Can this be a positive for the Brazil Pre Salt? 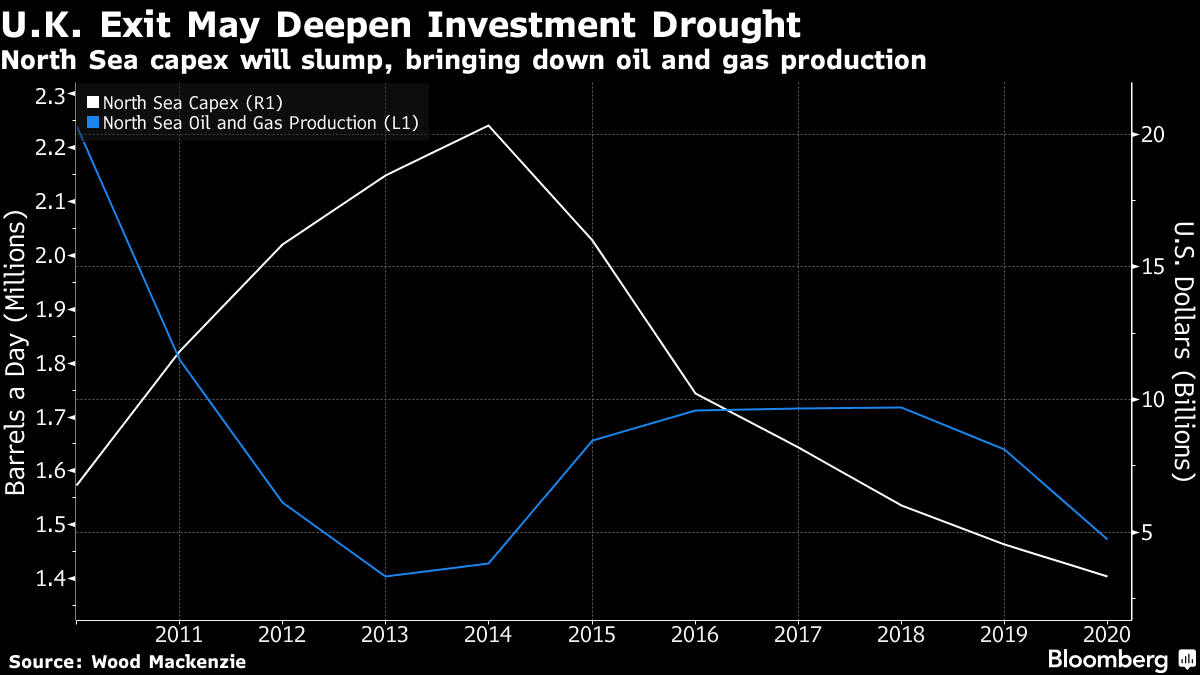 A poll on Scottish independence from the U.K. was defeated in 2014, but after voters there overwhelmingly backed the losing side in the referendum on EU membership a new vote is “very much on the table,” Scotland’s First Minister Nicola Sturgeon said on June 26. This leaves the North Sea oil and gas industry, the bulk of which is in Scottish waters, potentially facing years of uncertainty and political paralysis.