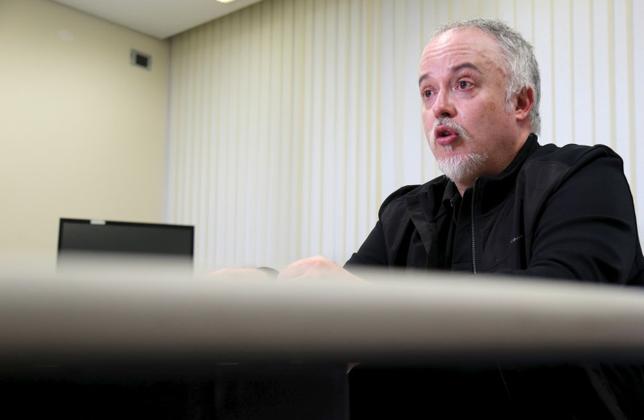 For weeks, his possible earth-shattering testimony in Brazil’s biggest corruption scandal has been the talk of the nation, filling endless pages in newspapers and magazines.

Breathless reports stated that Marcelo Odebrecht, the former chief executive of Latin America’s largest construction firm, was on the cusp of turning state’s witness, and he would deliver the biggest catch of all – a confession of funneling millions in illegal campaign donations to suspended President Dilma Rousseff.

But there is just one catch, said Carlos Lima, a lead prosecutor in the sprawling kickback probe at state-run oil company Petrobras (PETR4.SA): None of the above is true.

“Marcelo Odebrecht has never said a word to us, he has not spoken with a single prosecutor,” Lima told Reuters from his office in the southern city of Curitiba. “It’s bewildering, these stories I’m reading, saying that Marcelo has reached some deal with prosecutors. He’s not even close.”