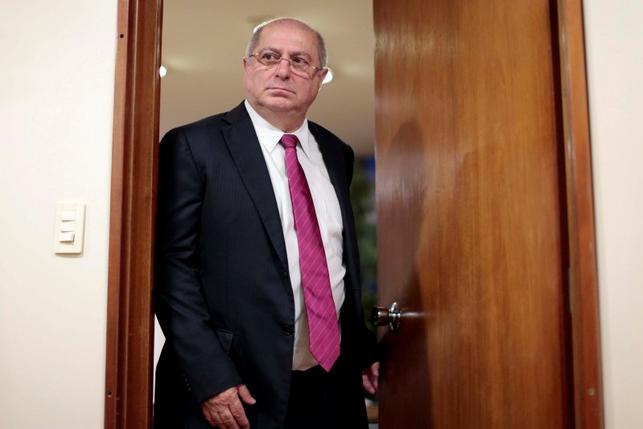 Brazil police on Thursday said they arrested former Minister Paulo Bernardo, who was indicted earlier this year, and raided Workers Party offices in the latest stage of a massive corruption probe.

Bernardo was planning minister and communications minister during Workers Party administrations for about 10 years.

Police searched 40 places in five different states and sought to arrest 10 other people in the 31st round of the so-called Operation Car Wash, they said in a statement.