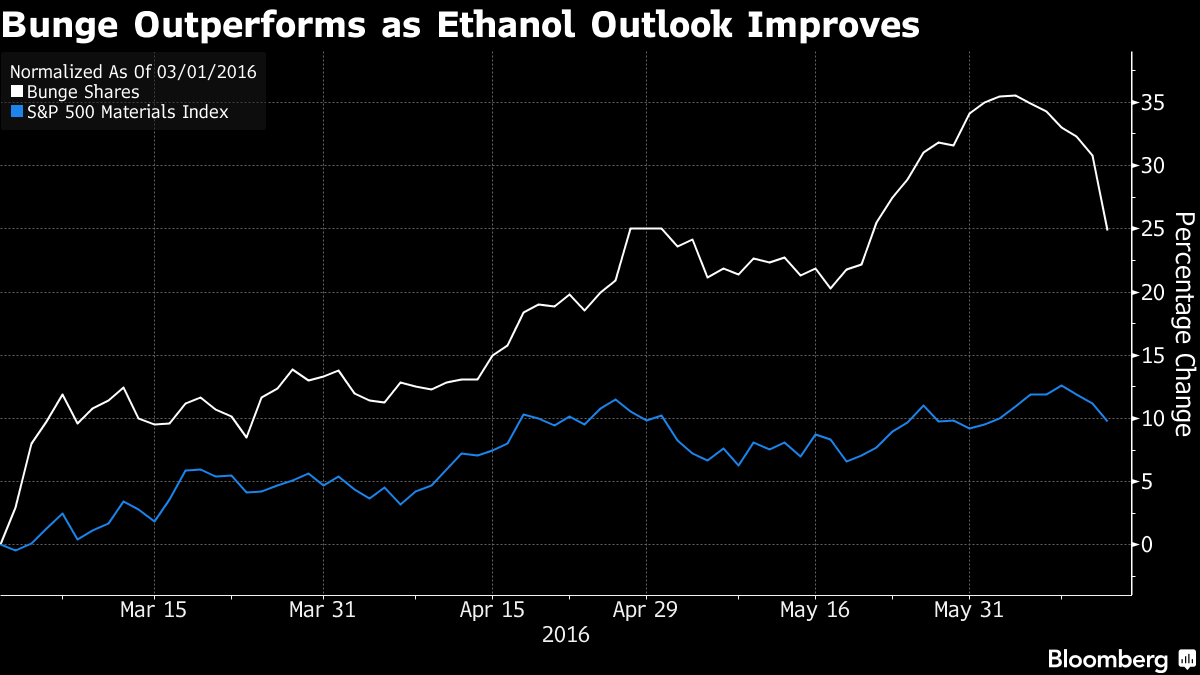 The new chief executive officer of Petroleo Brasileiro SA looks like he’s going to be making fans in the ethanol industry.

Pedro Parente, who was sworn in as the head of Brazil’s state-owned oil producer this month, has made clear that the era of government-subsidized domestic gasoline is over. That’s likely to raise prices and make it more attractive for drivers to fill their tanks with ethanol, made from sugar cane. In Brazil, flex-fuel cars can run on either and the two compete directly.