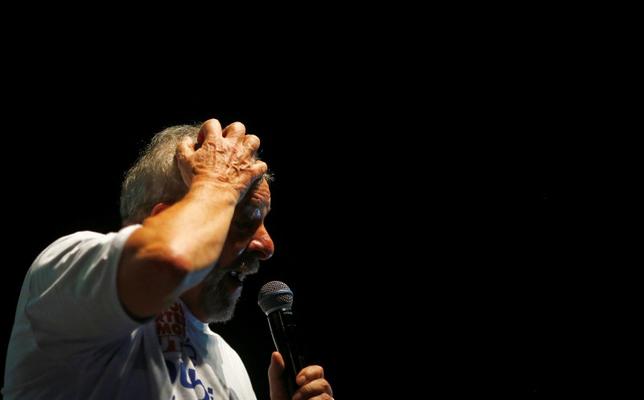 The Supreme Court decided on Monday to return a corruption investigation into former Brazilian President Luiz Inacio Lula da Silva to a crusading anti-corruption judge who is presiding over cases in the sprawling Petrobras graft scandal.

Lula, Brazil’s most influential politician, who has not ruled out running again in 2018, is under investigation for allegedly benefiting, in the form of payments and a luxury apartment, from the corruption scheme uncovered at the state-run oil company.

The Supreme Court took over the Lula investigation from lower court judge Sergio Moro in March after he released a wiretap of a conversation between Lula and then-President Dilma Rousseff as evidence she was appointing him to her Cabinet to shield him from prosecution.

But on Monday, Supreme Court Justice Teori Zavascki ruled the recording was inadmissible as evidence because it was taped after the warrant expired and he sent the Lula case back to Moro, exposing Lula to possible arrest and prosecution.

If Lula is convicted of any crime, he could not run for president for eight years under Brazil’s clean-slate law.