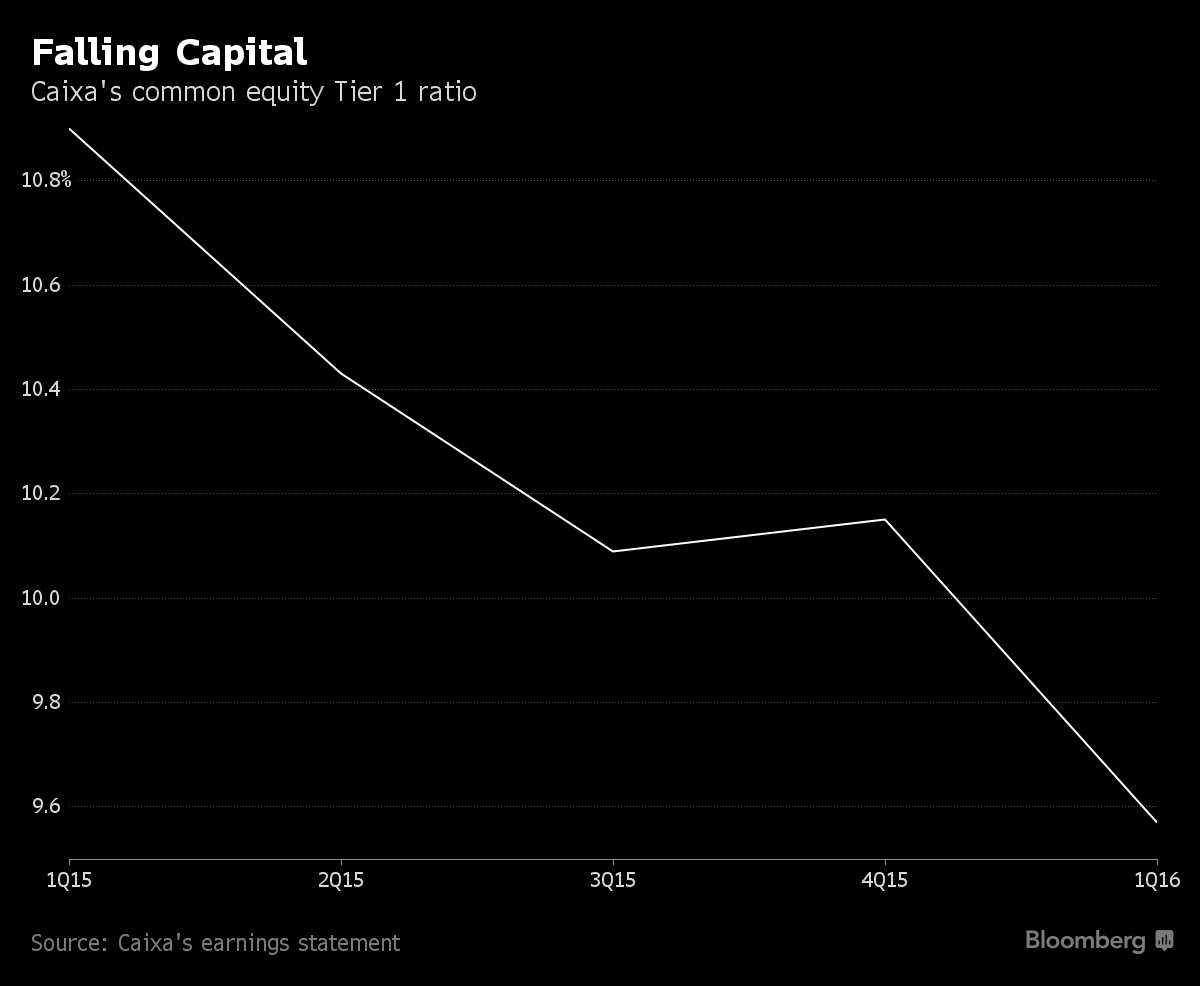 In his first month as Brazil’s acting president, Michel Temer has wrestled with a record budget deficit, rising debt, corruption scandals and the Zika virus. He may want to pencil in some time for a multibillion-dollar rescue of the nation’s second-biggest bank.

Caixa Economica Federal, the state-owned lender Brazil leans on to help stimulate the economy, will require an injection of funds from the government in the next 12 to 18 months, analysts who’ve studied its balance sheet say. The worst recession in a century has savaged the Brasilia-based company’s loan portfolio, with delinquency and default rates rising just as new regulatory rules push capital requirements higher.