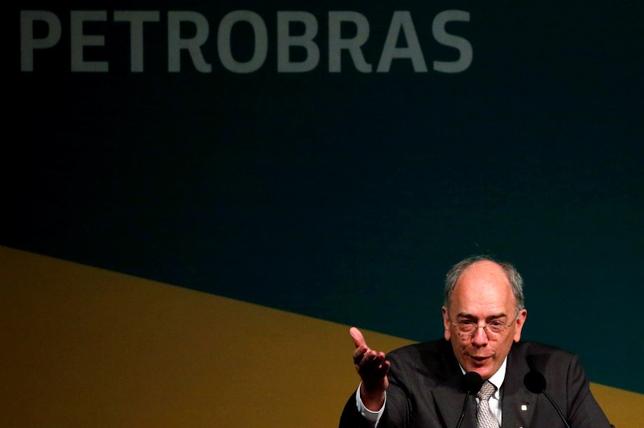 The man who oversaw the transformation of Petrobras from a lumbering state oil monopoly into a thriving public-private partnership more than a decade ago is back in charge, tasked with another monumental overhaul.

There is much for Chief Executive Officer Pedro Parente to fix.

Since he stepped down as chairman in 2003, graft and mismanagement have wiped out more than $200 billion of shareholder value and saddled the company formally known as Petroleo Brasileiro SA with $130 billion of debt.

At the center of Brazil’s largest-ever corruption scandal, Petrobras also faces a U.S. Justice Department probe and investor lawsuits in the United States and Europe.

The company’s output is far below expectations, despite investments of $300 billion since 2003, as low oil prices have made promising discoveries uneconomical.