So-called Car Wash investigation could extend to next year, a source said/WSJ 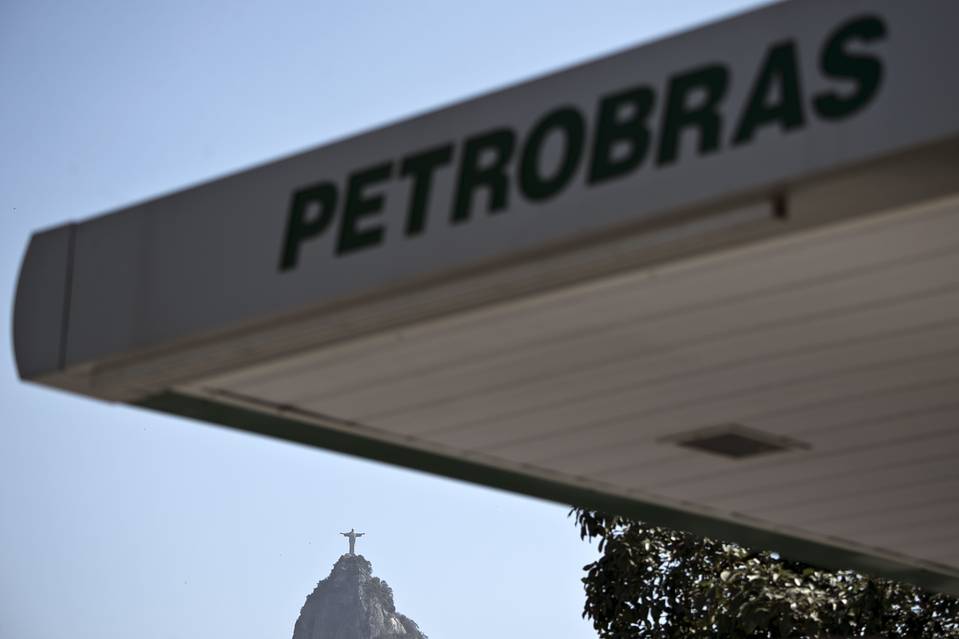 Brazil’s corruption investigation could include more of state oil company Petróleo Brasileiro SA’s suppliers, according to a person involved in the probe.  PHOTO: AGENCE FRANCE-PRESSE/GETTY IMAGES
By LUCIANA MAGALHAES/WSJ
May 31, 2016 3:54 p.m.

SÃO PAULO—Brazilian authorities are expanding their sweeping investigation into corruption at Petróleo Brasileiro SA to include more of the state oil company’s suppliers, according to a person involved, a move likely to extend the probe into next year.

Investigators in the so-called Car Wash probe have until recently been focused mainly on a bribery-and-bid-rigging scheme centered on construction companies that work with Petrobras, as the state oil company is known.

Judge Sergio Moro, who oversees the far-reaching investigation, said in April that it could be completed this year. But with other suppliers now on the radar, the investigation is likely to continue into 2017, the person said.

Prosecutors recently targeted suppliers of pipes for Petrobras, alleging that they charged an extra 40 million reais ($11.1 million) via fraudulent contracts in 2009 to 2013. Similar providers are also likely to be targeted, the person said without providing other details.

Prosecutors say construction firms worked together to overcharge Petrobras by billions of reais. Part of the money raised from inflated contracts was used to finance politicians and certain political parties, and some was paid out as bribes, according to prosecutors.
Federal police have arrested dozens of executives and politicians since 2014 related to the corruption scheme. Some of those accused have entered plea bargains, while others have maintained their innocence. Petrobras has said it was a victim of the corruption and is collaborating with prosecutors.

The possible expansion of the probe comes as interim President Michel Temer’s government, in office less than three weeks, is being rocked by leaked recordings that appear to show newly appointed cabinet members working to subvert the probe.

Planning Minister Romero Jucá last week said he was taking a leave of absence and Transparency Minister Fabiano Silveira handed in his resignation on Monday after recorded conversations surfaced in which they appeared to suggest they wanted to weaken the probe.

The two confirmed they took part in the conversations, but denied that they had sought to interfere with or hinder the investigation.

President Dilma Rousseff was replaced by her former vice president, Mr. Temer, earlier in May to face an impeachment trial in Brazil’s Senate. Neither Ms. Rousseff nor Mr. Temer has been implicated in the probe.

Mr. Temer said not long after moving into the presidential palace that the investigation is a “benchmark” in the fight against corruption and that the government would fight attempts to weaken it.

Write to Luciana Magalhaes at Luciana.Magalhaes@wsj.com