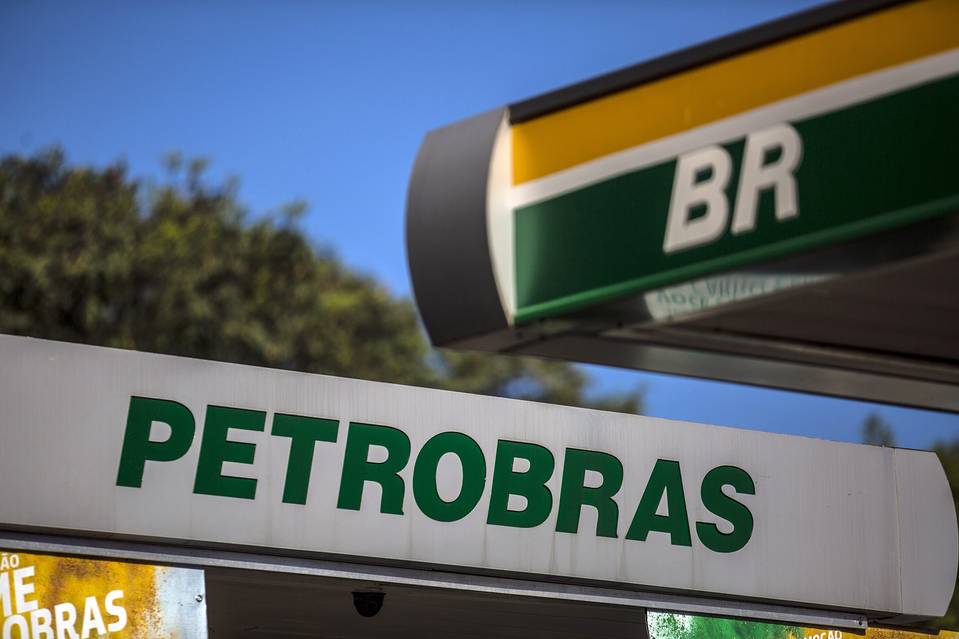 SÃO PAULO—Brazil’s top legal official has asked a court to order companies and people who prosecutors say benefited from corruption at state oil company Petróleo Brasileiro SA, known as Petrobras, to pay a total of 23 billion reais ($6.38 billion) in restitution and fines.

Solicitor General Fábio Medina Osório asked a court in the southern Brazilian city of Curitiba to impose fines totaling 17.4 billion reais and ask for repayment of 5.6 billion reais from some of Brazil’s biggest construction companies, including Odebrecht SA, OAS and Andrade Gutierrez, and from former Petrobras executives Paulo Roberto Costa and Pedro Barusco, among other people.

Prosecutors say construction companies formed a cartel and skimmed billions of dollars from Petrobras through inflated contracts. Part of the money raised from inflated contracts was used to finance politicians and certain political parties, and some was paid out as bribes, according to prosecutors.

Most of the individuals in the suit, including Mr. Costa and Mr. Barusco, have admitted their guilt and are cooperating with authorities.

The Andrade Gutierrez construction company has also admitted to wrongdoing and agreed to pay a fine of one billion reais. It wasn’t immediately clear if the amount requested by the Solicitor General includes that fine.
OAS didn’t respond to requests for a comment and Odebrecht declined to comment. Local news media have reported that Odebrecht is in talks with authorities about a plea bargain. Brazilian news media reported Tuesday that Marcelo Odebrecht, former chief executive of the builder, has signed a plea deal with prosecutors.

The alleged corrupt activities were uncovered by investigators from a probe known as Operation Car Wash, which is considered to be the country’s biggest corruption scandal.

The operation has already resulted in prison sentences for politicians and executives from Petrobras and construction companies on charges that include bribery and money laundering.