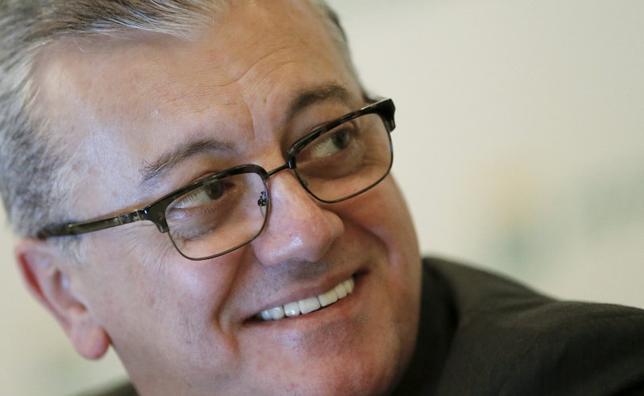 Aldemir Bendine, chief executive officer of Brazil’s state-led oil company Petroleo Brasileiro SA (PETR4.SA), offered his resignation on Monday and is set to be replaced by Pedro Parente, a source with direct knowledge of the situation told Reuters.

The hiring of Parente, nominated to replace Bendine by Interim President Michel Temer on May 19, awaits approval by the board after he passed a background check, said the source, who requested anonymity as the matter is private.

Parente could become the new CEO later on Monday, the source said.

“The board is already behind Parente, all that was missing was an actual open job (occupied by Bendine) to give to him,” the source said. Final approval for Parente will likely be given electronically, without having to call together the board physically, the source added.

Parente will also occupy the board of directors position occupied by Bendine.

The swearing in of Parente was expected on Tuesday, but no date has been set by the company.