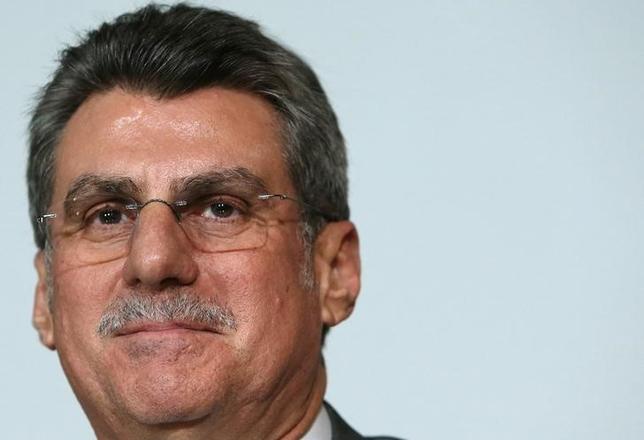 Newly appointed Brazilian Planning Minister Romero Juca on Monday said he would not resign over a newspaper account saying he sought to stall a wide-ranging corruption probe centered on state-controlled oil company Petrobras, a newspaper reported.

The Folha de S. Paulo daily published purported excerpts of taped conversations between Juca and Sergio Machado, the former president of oil company Transpetro, reported to have been recorded in March.

Both Juca and Machado are under investigation in the two-year police probe sparked by corruption at Petroleo Brasileiro SA.

A spokeswoman for the chief prosecutor’s office declined to comment on the report.

Juca is quoted in the newspaper’s transcript as agreeing to a “national pact” to circumscribe the probe. He is quoted as saying he spoke with Supreme Court Justices and high-ranking military officials to ensure a “smooth transition” to a new government.