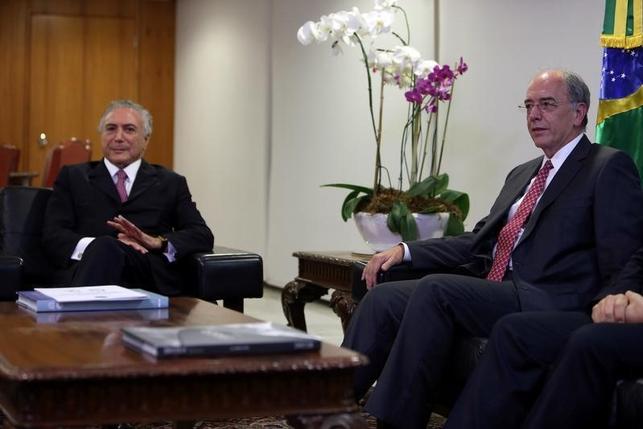 The Brazilian government plans to host a round of investor meetings to market a broad plan of asset sales, a key initiative to help raise cash and reduce a record budget deficit, a senior official and people familiar with the matter told Reuters.

According to Wellington Moreira Franco, the head of a government agency to draw foreign investment to Brazil, a round of so-called roadshows is seen as a necessary step to advertise the assets and the legal and regulatory framework behind the program. He did not give a timetable nor say which assets will be sold.

Still, five sources with knowledge of the plan told Reuters over the past week that Moreira Franco and Foreign Affairs Minister José Serra will lead the roadshows, which may take place in New York, London and other financial hubs. Two of the sources said the presentations are scheduled for mid-July.

The list of ready-for-sale assets is still in the making. Yet, interim President Michel Temer’s government wants to sell majority stakes in the fuel distribution unit of oil producer Petróleo Brasileiro SA and in power utility Furnas Centrais Elétricas SA, and some of the facilities that airport authority Infraero runs, the sources said.