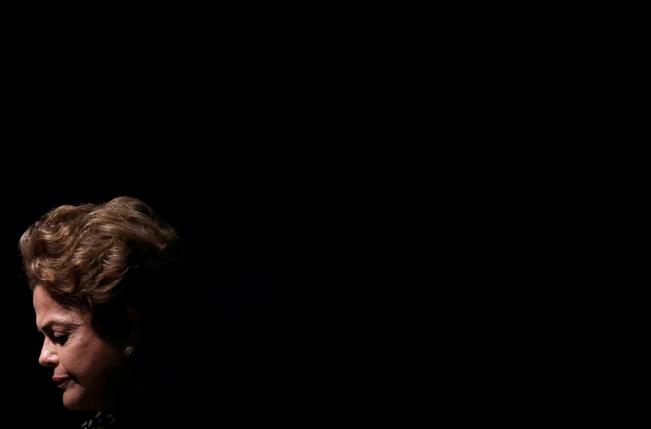 BlackRock Inc (BLK.N) is among major asset managers that had been raising their bets on Brazil even before President Dilma Rousseff was suspended from office on Thursday, but many investors are wary about the long-term recovery prospects of Latin America’s largest economy.

The growing likelihood that business-friendly Vice President Michel Temer would take power has already driven Brazil’s Bovespa stock index 22 percent higher and its real currency up 12 percent against the dollar so far this year.

Temer, who is taking the helm after Brazil’s Senate voted to put Rousseff on trial for allegedly breaking budget rules, is expected to announce a new cabinet as soon as Thursday, including a new finance minister.

Rousseff’s popularity was crushed by a long-running probe into a vast kickback scheme at state-run oil company Petrobras (PETR4.SA), at a time when she was chairwoman of the company.

In its Latin America Fund, BlackRock, the world’s largest asset manager, has made what portfolio manager William Landers called “a huge shift” from being underweight Brazil as recently as March to being overweight now.