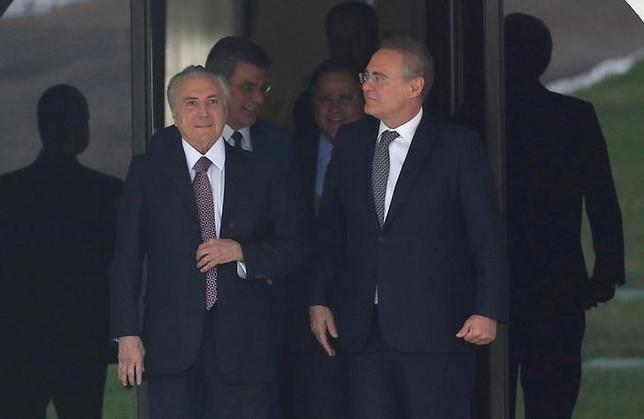 The man poised to become Brazil’s new leader has spent decades in politics and is known for his quiet yet calculating demeanor, fine suits, and a penchant for poetry.

While Rousseff is known for her ‘in-your-face’ style, those who have worked with Temer say he is serene and possesses a rare trait in Brazilian politics – the patience to listen to allies and adversaries alike.

The challenge before him is daunting. Brazil is mired in its worst recession since the 1930s and he will have to make rapid moves to restore confidence. Rousseff and her ruling Workers Party (PT) have branded Temer a traitor and say that impeachment amounts to a coup.