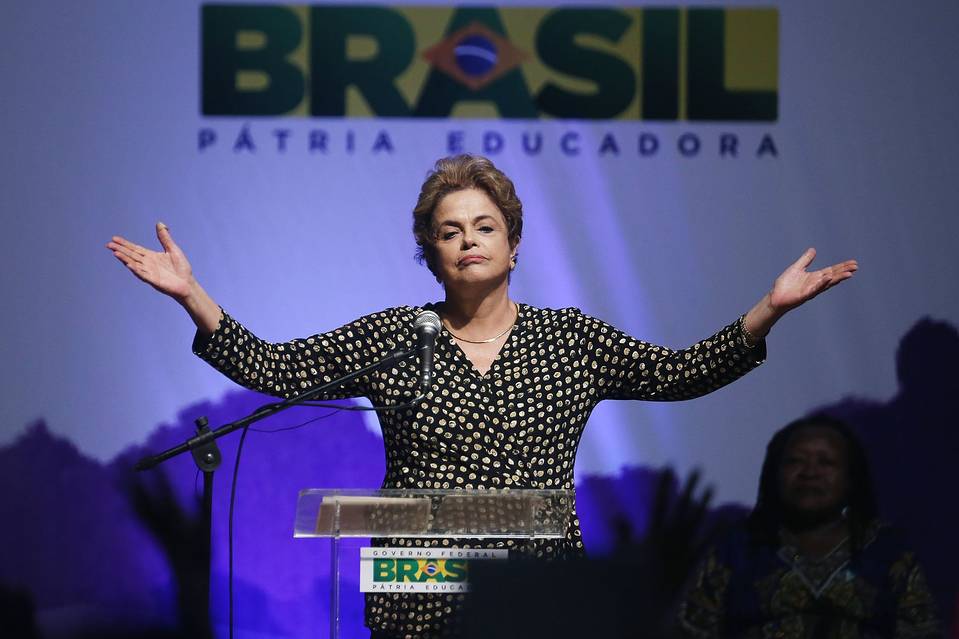 Brazil’s Senate on Wednesday opened its session to determine whether President Dilma Rousseff will face an impeachment trial, proceedings that will likely end with her suspended from office.

Ms. Rousseff is accused of violating the nation’s budgets laws, accusations that she denies.

Wednesday’s proceedings opened at 10 a.m. local time. If a simple majority of the senators present in the upper house vote in favor of prosecuting Ms. Rousseff, she will have to step aside for as long as 180 days while the Senate trial takes place. Vice President Michel Temer would assume the presidency during her suspension. In the event that she is ousted, he would serve out the remainder of her term, which runs through the end of 2018.

Brazil’s solicitor general on Tuesday asked the Supreme Court to suspend the impeachment process against President Rousseff. The court is expected to issue a ruling on Wednesday.

The Senate session is expected to run late, perhaps not concluding until early Thursday morning. That is because each of Brazil’s 81 senators will be allotted up to 15 minutes each to speak before the voting. Party leaders and others will be given microphone time as well.