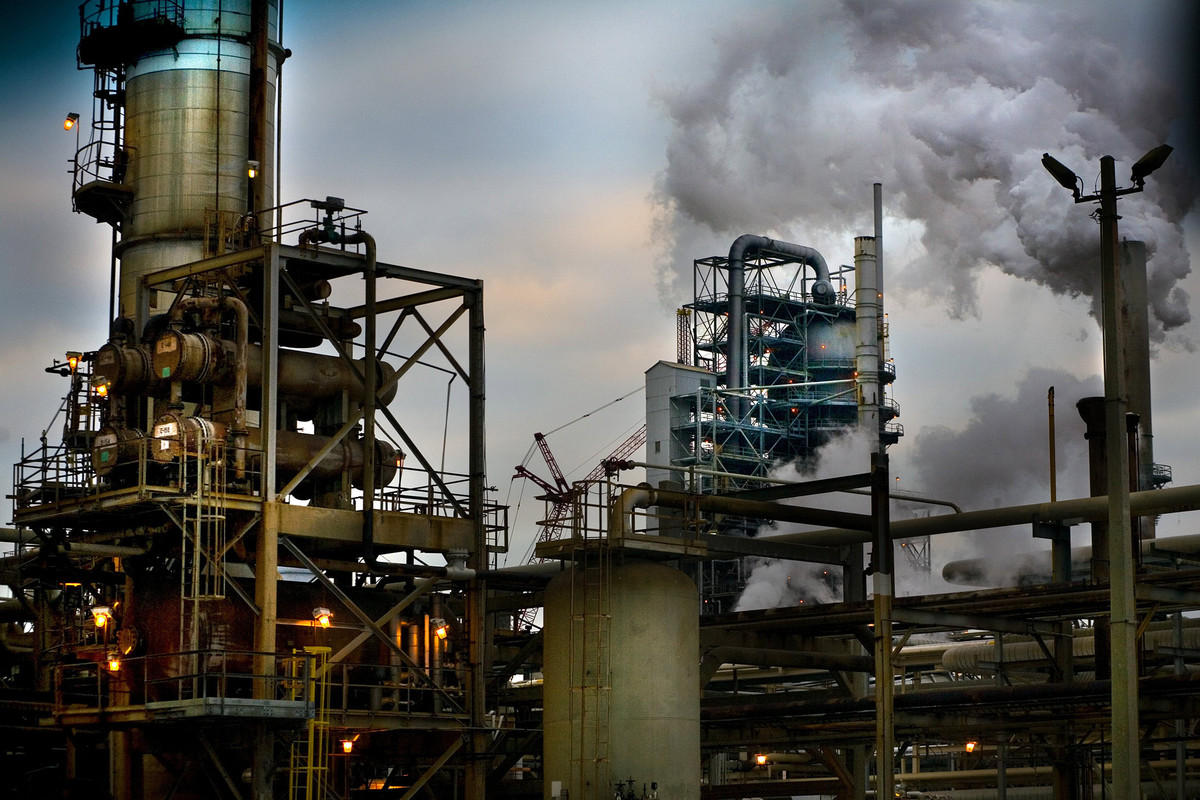 The worst oil crash in a generation has cost Exxon Mobil Corp. the gold-plated credit rating it had held since the Great Depression.

Standard & Poor’s on Tuesday stripped Exxon of its highest AAA measure of credit-worthiness, cutting it to AA+, the same as the U.S. government. It’s a defeat for Exxon, which sought to retain the rating after S&P placed it on notice in February. Before the downgrade, Exxon shared the distinction with just two other companies: Johnson & Johnson and Microsoft Corp.

“Nothing has changed in terms of the company’s financial philosophy or prudent management of its balance sheet,” Scott Silvestri, a company spokesman, said in an e-mail. “Exxon Mobil places a high value on its strong credit position and continues to be focused on creating long-term shareholder value despite near-term market volatility.”

The downgrade is another blow to Chairman and Chief Executive Officer Rex Tillerson’s legacy as he approaches the company’s mandatory retirement age next year. In the decade he’s led the world’s most valuable publicly traded oil explorer, he spearheaded a $35 billion bet on natural gas right before the market collapsed. That was followed by a stillborn partnership with Russia’s state-controlled crude driller that stranded $1 billion behind a wall of international sanctions.
Read more