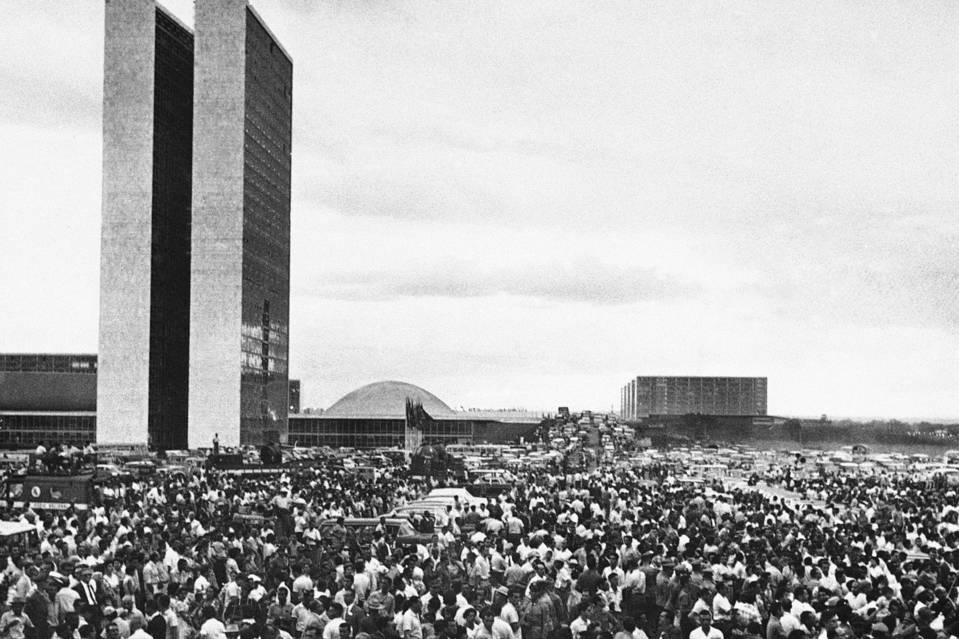 When construction began in 1956 on Brazil’s new capital, everything about it pointed to the country’s ambitions as a rising global power. Its architect Oscar Niemeyer designed curving, futuristic government palaces, embodying hopes for a utopian modernity. Brasília rose in just 41 months, laid out in the shape of an airplane, a seeming reflection of the nation’s impatience to soar.

But the sparkling new capital was a monument to Brazil’s past. For all its modernist appeal, it was one more expression of the country’s long and troubled attachment to the concept of a giant paternalistic state, responsible for managing the affairs of the entire society, from its biggest companies to its poorest citizens.

Founded by Portuguese monarchs who moved their court to Rio de Janeiro in 1808, Brazil has experienced almost every conceivable sort of rule over the past two centuries. Its leaders have run the gamut from emperors and dictators to democrats and former Marxists. Regardless of their politics, however, almost all of them have shared a commitment to the Leviathan state as the engine of progress.

“The problem is, from time immemorial, Brazil’s political leaders only see one way forward, the growth of the state,” said Fernando Henrique Cardoso, a former leftist intellectual who sought to reduce the size of Brazil’s government while president from 1995 to 2002. “But you need another springboard for progress, that doesn’t exclude the state but that accepts markets. This just doesn’t sink in in Brazil.”