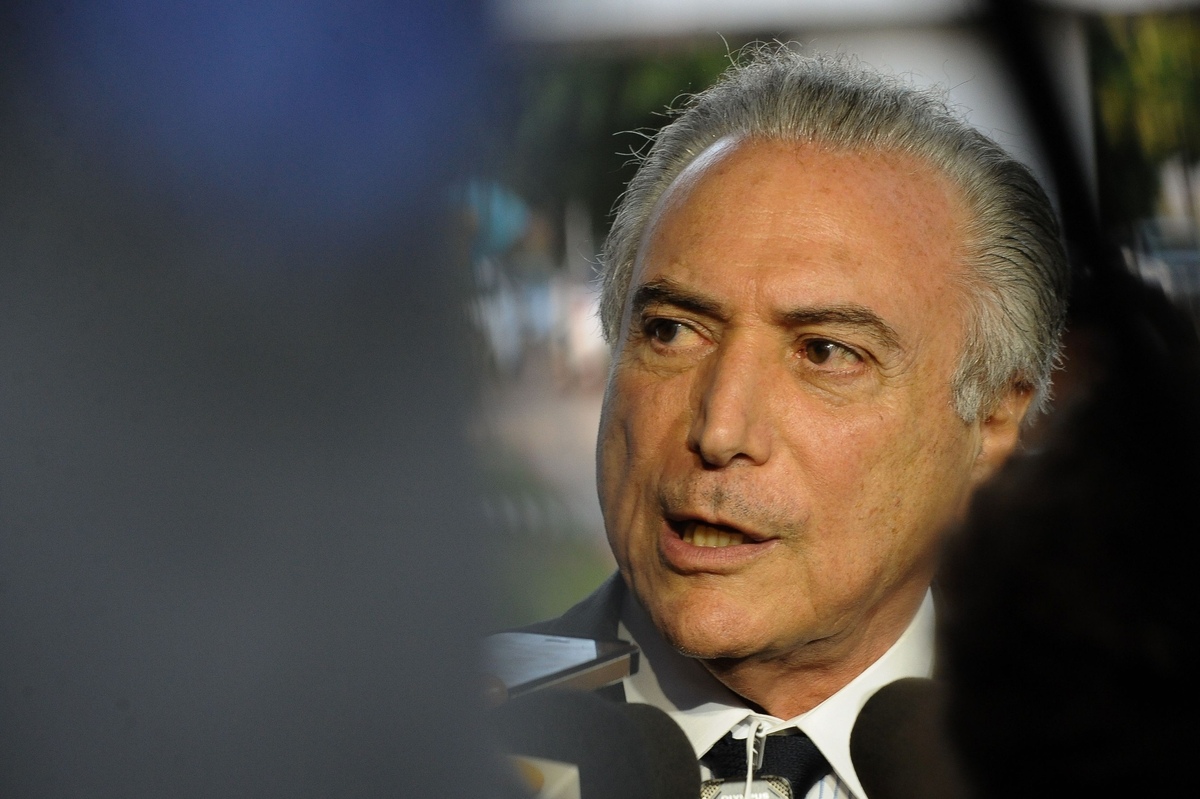 Brazilian politics has, for the past 13 years of Workers’ Party rule, been run by those evincing a street-savvy populism. Now a very different character is poised to become president, in some ways a throwback to an earlier era, an inside operator and deal maker with strong ties to the investment community.

Vice President Michel Temer, a 75-year-old constitutional lawyer who has spent decades inside the halls and institutions of public life, helped push the vote by the lower house of Congress toward the impeachment of President Dilma Rousseff. Following last-minute wooing of Rousseff’s allies, Temer has decamped to Sao Paulo to start composing his cabinet.

His strategy at times has been unconventional. An audio clip of Temer practicing what he would tell the nation after an impeachment vote was sent to close advisers before the vote and found its way into local papers, seemingly embarrassing him. While his press office said it was unintentional, it served a purpose because it made clear he would preserve popular social programs, refuting a government claim about his plans.