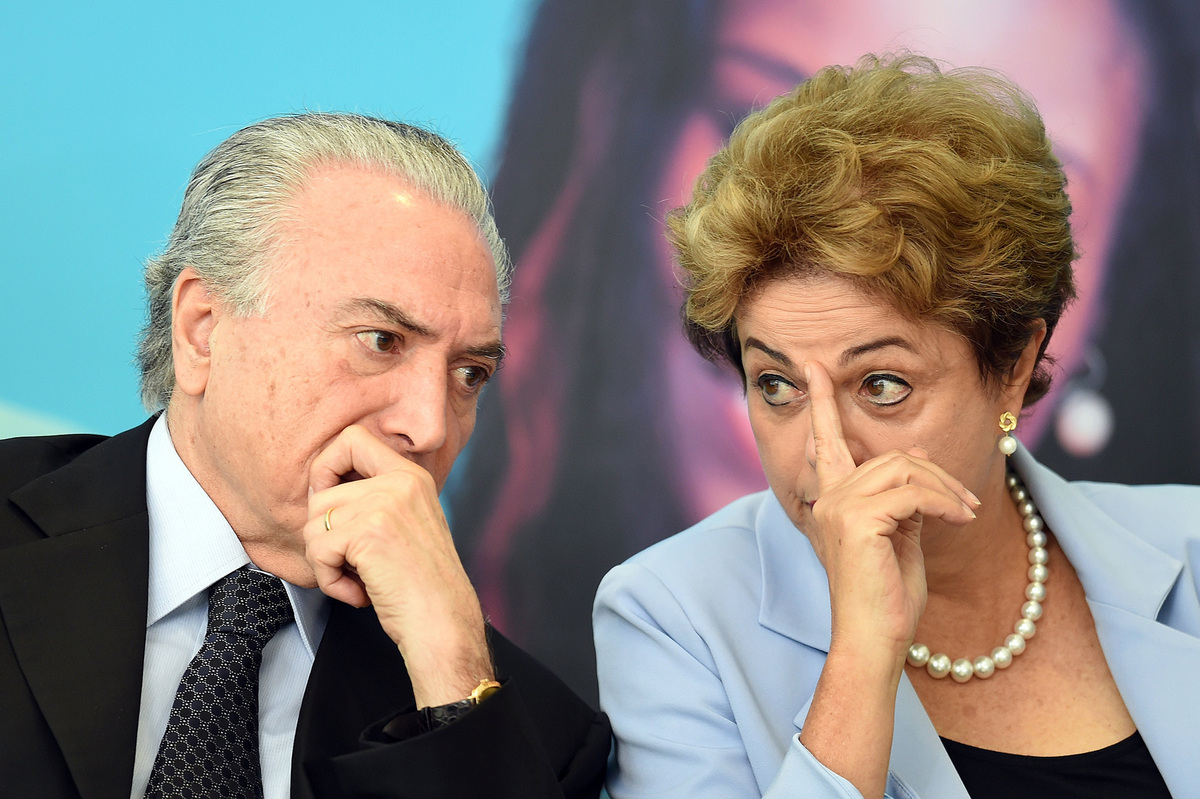 Brazil’s drawn-out political crisis is moving into a decisive phase next week with two key votes in Congress that could seal the fate of President Dilma Rousseff’s political future.

A special committee in the lower house began a marathon session on Friday in order to decide by Monday whether to move forward with an impeachment request against Rousseff. The full Chamber of Deputies could vote as early as April 17, either killing impeachment or setting the stage for Rousseff’s ouster in the Senate.

An economic crisis that cost Brazil its coveted investment-grade rating and a corruption scandal that locked up leading executives and politicians have left Latin America’s largest nation deeply divided. Yet many centrist legislators continue undecided on whether to support Rousseff or side with Vice-President Michel Temer, who would replace her and whose party left government last month. Unlike President Fernando Collor de Mello who in 1992 was ousted by an overwhelming majority in both houses, Rousseff’s fate seems to be hanging in the balance.

“It’s still up in the air,” said Joao Paulo Peixoto, professor of political science at the University of Brasilia. “I change my outlook almost every week.”
Read more