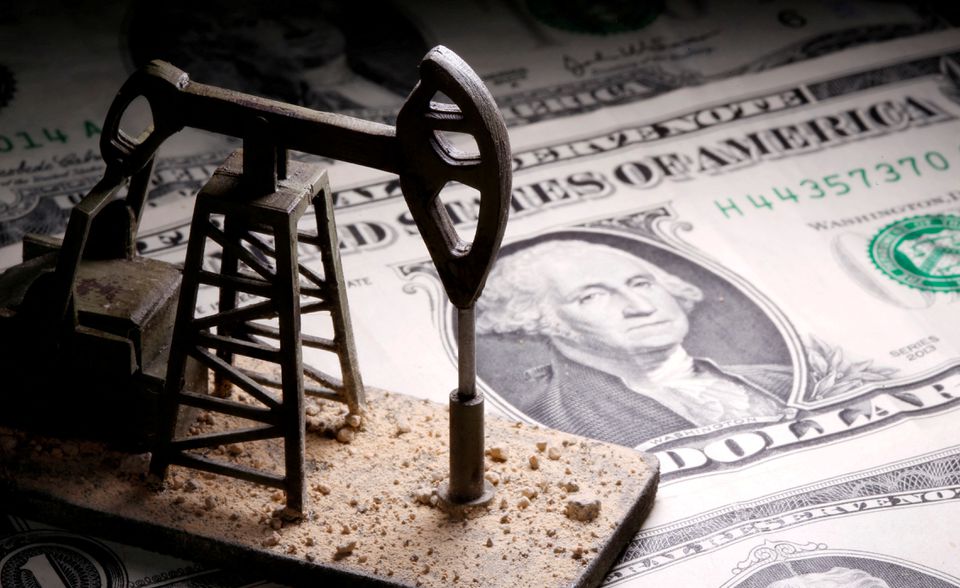 (Reuters) The share of bank finance going to renewable energy rather than fossil fuels has little changed in six years, raising questions about how fast lenders are pushing energy clients to become greener, according to research published Tuesday.

Since 2016 renewable energy has taken 7% of a total $2.5 trillion in bank loans and bond underwriting for energy activities, according to a report commissioned by environmental groups including Sierra Club and Fair Finance International.

The total annual sum banks have facilitated into renewable energy rose to a high of $34.6 billion in 2021, from $23.2 billion in 2016, but the amount going to fossil fuels increased too, keeping renewables’ share broadly the same.

“Banks’ financing to fossil fuels should be phasing out as financing to renewables increases drastically to have any chance of reaching the world’s – and their own – climate goals,” said Ward Warmerdam, researcher at Profundo, which compiled the data.

Lenders say they must finance fossil fuels given global energy needs but that they are helping firms transition to low-carbon future.

“This report does not provide a comprehensive view of clean energy investment,” said a spokesperson for The Glasgow Financial Alliance for Net Zero, a major grouping of financial institutions

The spokesperson pointed to analysis from the International Energy Agency which suggested that between 2021 and 2022 around 48% of total energy investment went to low-carbon energy supply.

JPMorgan, Citi and Barclays’ renewable energy share was 2% between 2016 and 2022 and The Royal Bank of Canada’s 1%, the report said. Citi declined to comment. JPMorgan, Barclays and RBC did not respond to requests for comment.

The research covered 60 of the world’s biggest lenders and 377 energy firms. It excluded biomass, nuclear and carbon capture and storage from its renewable energy definition.