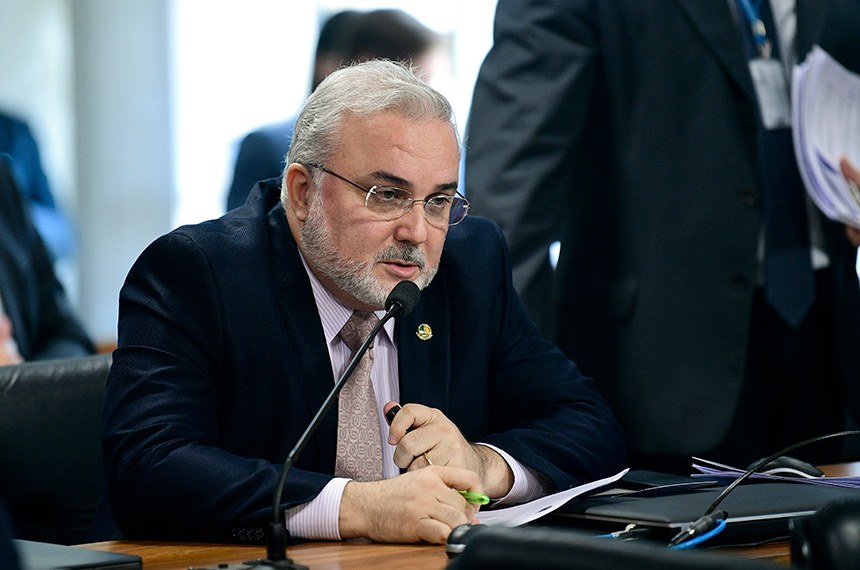 The meetings highlight that the leftist party, called the PT for its Portuguese acronym, will have the final word on the choice of key executives, adding to investor concerns about politicized decision-making at the publicly listed company.

Prates, a longtime energy consultant and senator since 2019, has tried to calm markets by saying Lula’s new government will not take an aggressively interventionist approach to the state energy firm, known formally as Petroleo Brasileiro SA.

Since 2016, Petrobras and its controlling shareholder, the Brazilian government, have worked to project a more independent management focused primarily on its bottom line, turning the page on a record-breaking political graft scandal revealed by the long-running investigation called Operation Car Wash.

One of the sources, who revealed the talks between Prates and politicians anonymously because the discussions are private, the center-left Brazilian Socialist Party (PSB) may not have much sway in choosing future Petrobras appointees. However, Vice President Geraldo Alckmin, a PSB-affiliated centrist, did meet with some contenders recently, the source said.

The Communist Party of Brazil (PCdoB) and some of the transactional, big-tent parties from the so-called “Centrao” also vied for a say on management seats, the source added, but most of the nominations will hinge on final word from the PT.

Petrobras declined to comment. Press representatives for Prates, the PT and Lula did not immediately respond to requests for comment.

Prates had several meetings at the company’s headquarters this week, the sources said, adding that current and former Petrobras employees, as well as some external candidates, were among those being considered for management positions.

Prates, whose role as CEO and board member is pending approval by the current board, expects to new management to be formed by Feb. 15, said one of the sources close to the talks.

The potential nominees include Prates’ business partner Sergio Caetano Leite as chief financial officer, a source said. Economist William Nozaki and Aurelio Amaral, a former director at oil regulator ANP, are also on the shortlist for the role.

Former Rio de Janeiro Energy Secretary Wagner Victer was seen as having enough political support to secure a seat on the board of directors, one source added.