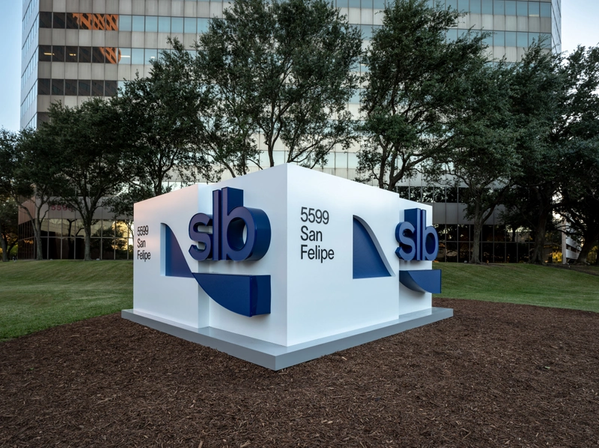 SLB benefited from increased oil drilling and production activity in both North America and internationally last year. Revenue from North America rose 27% to $1.63 billion in the reported quarter, while international revenue jumped 26% to $6.2 billion.

Brent oil prices are currently around $86.24 a barrel, and averaged around $84 a barrel for the quarter, up from close to $79 a barrel the same time last year. The average international rig count for the quarter stood at 1,872, nearly 22% higher than the previous year.

He anticipates higher service pricing as capacity in the sector remains tight.