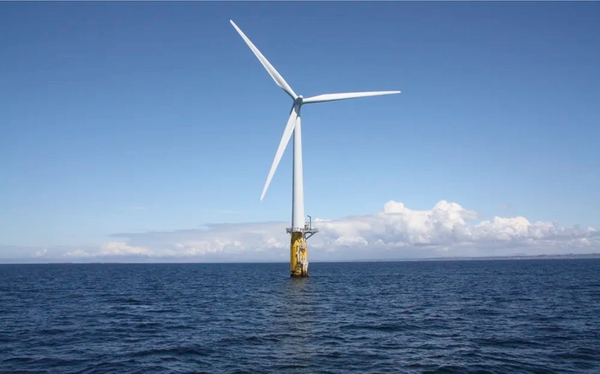 Taiya Renewable Energy (TRE), an offshore wind power developer in Taiwan, said Thursday it would bid for the second phase of wind power zonal development and floating demonstration project in 2023.

Taiya has invited local and foreign investors interested in the development of Taiwan’s offshore wind power to cooperate with it.

“As for the floating OWF pilot project, due to a variety of floating techniques and types at this stage that have never been tested in the persistent ocean currents of Taiwan Strait, TRE suggests the government to broaden the base of prospective developers. An increased number of developers could explore the adoption of different technologies in Taiwan and prepare for the later localization efforts,” the company said .

The general manager of TRE says that the company has already planned the OWFs in Penghu and Miaoli and also conducted the work for EIA preparing for the zonal development and floating demonstration bid this year.

“TRE has been planning for 4GW capacity of wind power development and has a team of abundant experience and energetic ambition as well, including finance, engineering, procurement, environmental assessment, government and local important stakeholders’ communications, holistic planning and construction ability, and good government relations,” the company said in a statement.