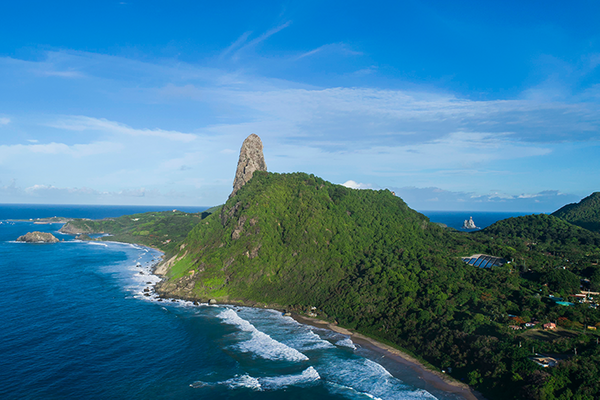 Spanish renewable energy company Iberdrola has chosen Brazil as a place where it plans to install its first ever floating solar plant.

The project will be built on the water surface of the Xaréu dam on the island of Fernando de Noronha, recognized by UNESCO as a World Natural Heritage Site.

This initiative is carried out together with Companhia Pernambucana de Saneamento (Compesa), which operates the water and sewage distribution network throughout the island, and with the support of the Energy Efficiency Programme regulated by the Brazilian National Electric Energy Agency (Aneel).

With an output of 630 kilowatts (kW), the floating plant will generate around 1,240 megawatt hours (MWh) of electricity per year, enough to cover, with zero-kilometer electricity supply, more than 50% of Compesa’s energy consumption on the island.

The installation will have around 940 panels that will prevent the emission into the atmosphere of more than 1,660 tonnes of CO2 per year. The construction of this project, which is expected to begin before the end of the year, will involve an investment of 2 million euros.

The development of its first floating solar power plant will allow the Iberdrola group to test this new technology and analyse its possible expansion, Iberdrola said.