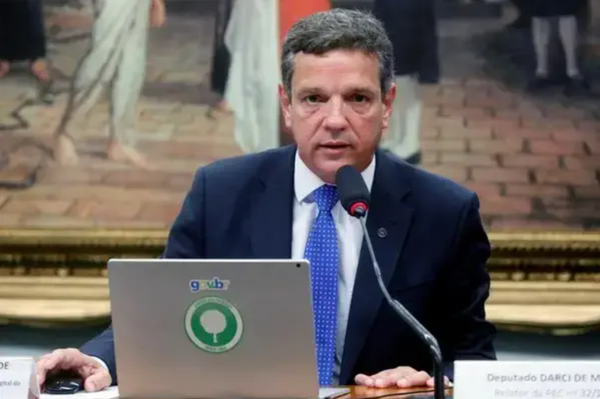 (Reuters) The chief executive of Brazilian oil company Petrobras, Caio Paes de Andrade, has informed the board of directors of his resignation, two sources with knowledge of the matter told Reuters on Tuesday.

Andrade had been handpicked by former right-wing President Jair Bolsonaro after three of his predecessors left following clashes with Bolsonaro over Petrobras’ fuel pricing policy.

The move paves the way for Prates, a senator from Lula’s left-wing Workers Party, to take the helm before the current management’s tenure ends, though he must still win approval from internal Petrobras committees.

Prates will need final approval as a board member and subsequently as CEO from the firm’s current board of directors.

Andrade’s term had been set to expire in April, but Reuters reported late last year that he had decided to resign earlier.