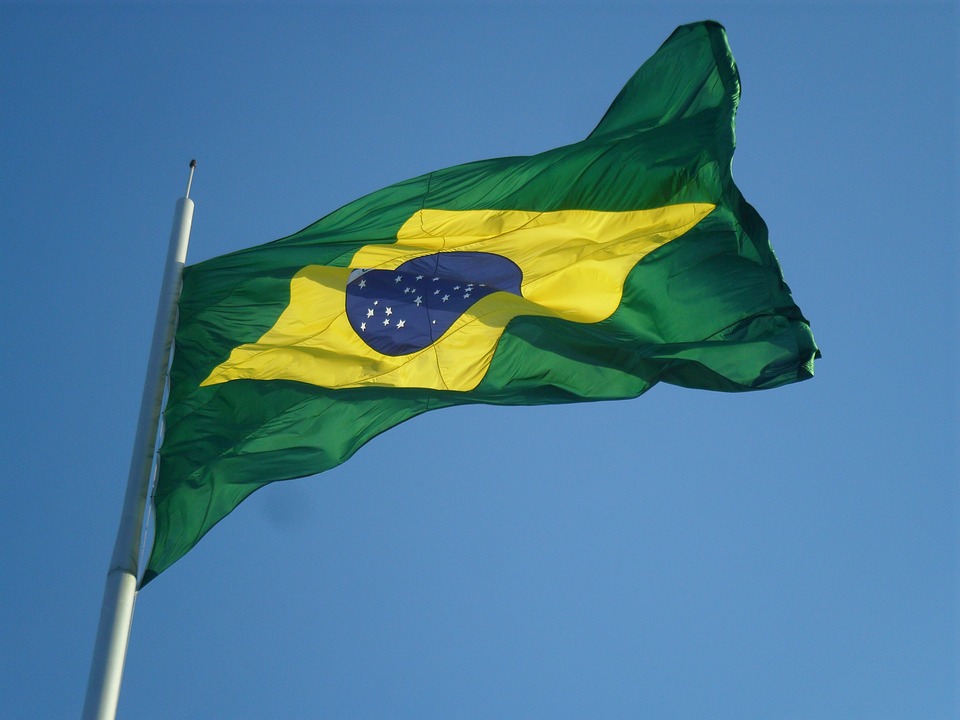 Redemptions on the LFT bonds, which are linked to benchmark interest rates, will reach 464 billion reais ($89 billion) in 2023, with 178 billion reais due in March and 286 billion in September.

Financial markets had been expecting the central bank’s benchmark rate – currently at 13.75% – to fall in March but they have started to price in a rate hike since Lula presented his social package, which bypasses the constitutional spending cap and which Congress approved last week.

They now expect rates to remain in double digits until 2033 .

Former Treasury Secretary Mansueto Almeida pointed to real interest rates – adjusted for inflation – of above 6% over the longer term.

“If the next government doesn’t present and clarify a new fiscal rule soon, we’ll be left with this very high interest rate,” said Mansueto, now chief economist at BTG Pactual.

“This has to change. Otherwise, it will hurt private investment a lot and lead to a very worrying trajectory of public debt growth.”

Brazil’s public debt is expected to close this year at around 74% of GDP, its lowest since 2018. Even so, it remains higher than the 65% average of emerging countries, and some economists estimate it could approach 90% of GDP at the end of Lula’s term.

Congress authorised extra spending of 145 billion reais for one year to fund monthly payments to households of 600 reais under his “Bolsa Familia” welfare program, and an increase of 23 billion reais in public investments.

In response to a request for comment, the Treasury said next year’s high level of bond redemptions was due to 2020 debt issues related to the pandemic. It said it had a liquidity reserve of 1 trillion reais, which allows it to “anticipate periods of greater concentration of maturities and mitigate the risk of refinancing the public debt.”

In September the central bank interrupted an aggressive tightening cycle designed to tame high inflation currently running at around 6%, after 12 consecutive increases from a 2% record low in March 2021.