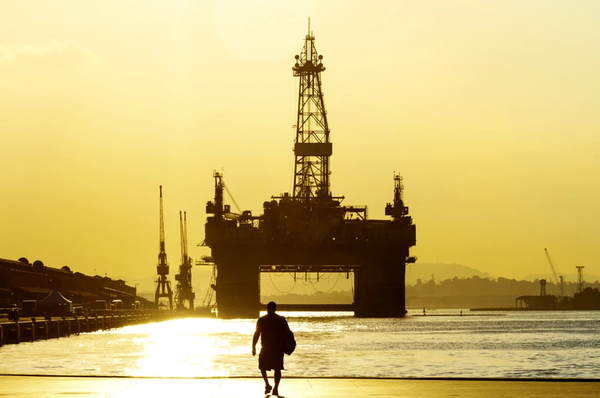 Back in December 2017, Keppel Offshore % Marine, reached a global resolution with criminal authorities in the United States, Brazil and Singapore in relation to corrupt payments made by KOM’s former agent in Brazil,  Zwi Skornicki.

The agreements were related to corrupt payments made by Skornicki in relation to several KOM projects in Brazil, which were made with knowledge or approval of former KOM executives.

Keppel said Monday that the resolution had been reached with Brazilian Attorney-General’s Office (“AGU”) and Comptroller General of the Union (“CGU”), authorities that have a parallel mandate with the Brazilian criminal authorities to enforce certain anti-corruption laws.

Keppel had engaged in a separate negotiation process with AGU and CGU following the conclusion of the December 19, 2017 leniency agreement with the Public Prosecutor’s Office in Brazil (the Ministerio Publico Federal or “MPF”).

“This additional leniency agreement with AGU and CGU brings to conclusion the negotiations with the authorities in Brazil relating to KOM’s former agent in Brazil.  This settlement also resolves CGU’s administrative enforcement procedure against KOM and several other KOM entities, which, as announced by Keppel on August 20, 2020, had been suspended pending the ongoing discussions with these Brazilian authorities,” Keppel said.

As part of the 2017 global resolution, AGC and CPIB [Corrupt Practices Investigation Bureau] had agreed for KOM to pay the balance sum of US$52,777,122.50 within three years from the date of the conditional warning, less any fines and criminal penalties paid by KOM to specified Brazilian authorities (namely CGU and AGU).

As previously announced by Keppel, AGC and CPIB had subsequently extended the credit period to March 23, 2023, in the light of KOM’s then ongoing discussions with CGU and AGU.

AGC and CPIB have agreed in principle to allow KOM to seek crediting of up to US$52,777,122.50 in respect of the fines it needs to pay to the Brazilian authorities under the terms of CPIB’s 2017 Conditional Warning.

“The leniency agreement results from KOM’s full cooperation with AGU’s and CGU’s investigations, which the two authorities recognized along with KOM’s extensive remediation efforts and significant compliance enhancements in response to the issues involving the former agent in Brazil. Keppel remains committed to maintaining high ethical standards and robust controls in all its global operations,” Keppel said.

“The leniency agreement with the MPF and this additional leniency agreement by KOM with AGU and CGU each provides for the payment of fines and damages in connection to the same matter.  With the two leniency agreements in place, KOM does not expect there to be any further grounds for liability in Brazil in relation to these issues,” Keppel, which last year announced plans to exit offshore rig building business, said.