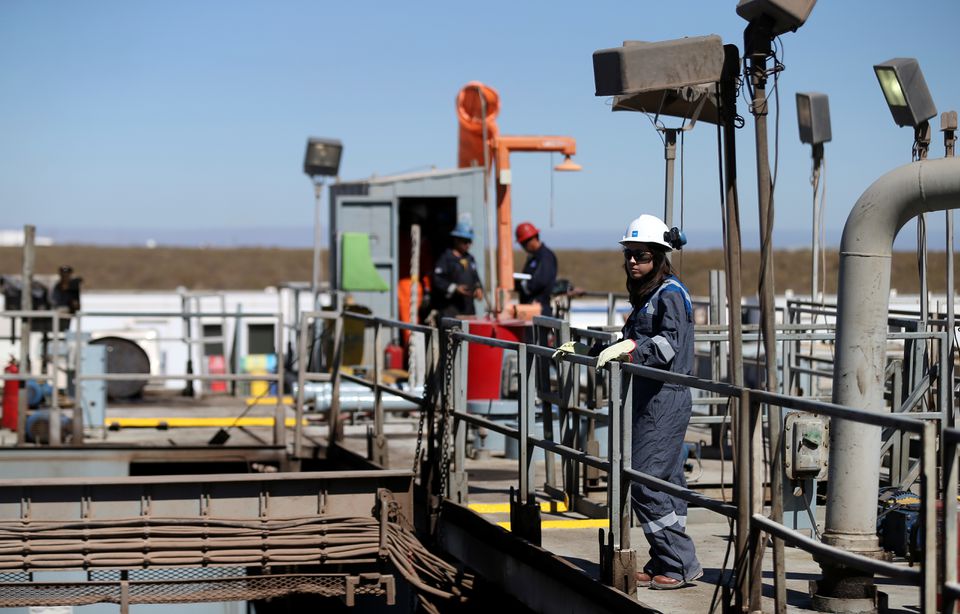 The first stage of the gas pipeline, which will link Vaca Muerta in the Patagonian province of Neuquen with the area near capital Buenos Aires, will be finished in June 2023.

Royon added that the country was also in advanced talks for a $540 million loan from CAF Latin American development bank to support the development of the project.