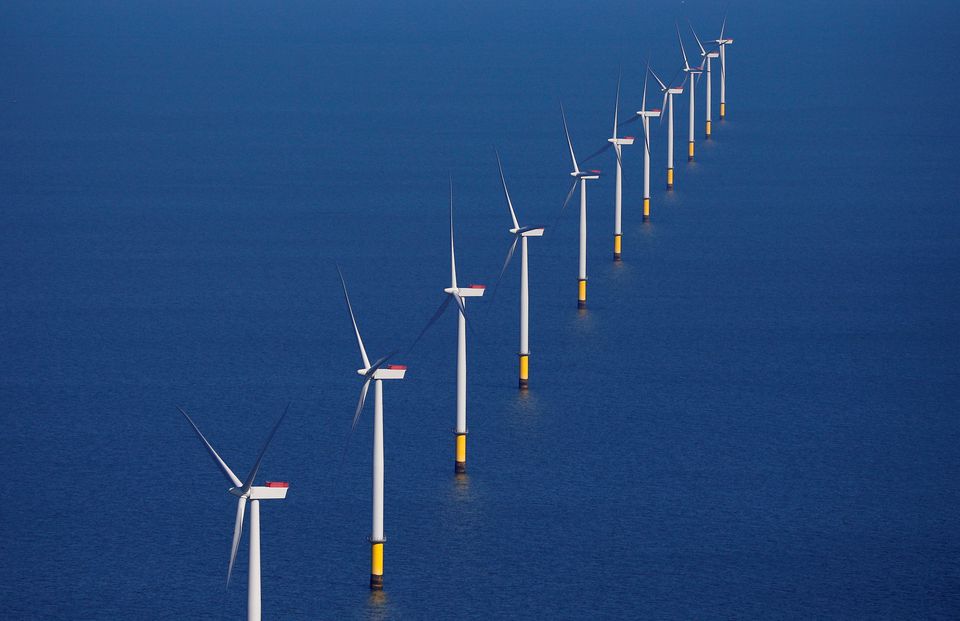 (Reuters) – Renewable energy firm Orsted (ORSTED.CO) on Tuesday said it intends to invest in a large-scale facility in Denmark to produce green hydrogen, considered a cornerstone of the shift to cleaner energy.

The first stage of the investment in the so-called Power-to-X facility is estimated at somewhere between 1 and 5 billion Danish crowns ($141-$705 million), a spokesperson told Reuters.

Power-to-X is a technology which converts surplus electricity, usually from renewable sources like wind and solar by using it to produce storable substances or fuels such as hydrogen or methane.

Orsted, which is developing the project with Skovgaard Energy, plans for the first phase to have an electrolysis capacity of 150 megawatts (MW).

The capacity might increase to more than 3 gigawatts (GW) “if the necessary offshore wind capacity and hydrogen infrastructure in and out of Denmark are established,” it said in a statement.

Some 100 GW of electrolysis capacity would be needed to deliver the 10 million tonnes targeted by the European Commission by 2030 as part of plans to end reliance on Russian fossil fuels, according to Danish engineering group Topsoe.

Hydrogen is categorised as green when made using renewable power, and is seen as critical in helping to decarbonise hard-to-abate industries such as steelmaking and heavy transportation, though the technology is immature and costly.