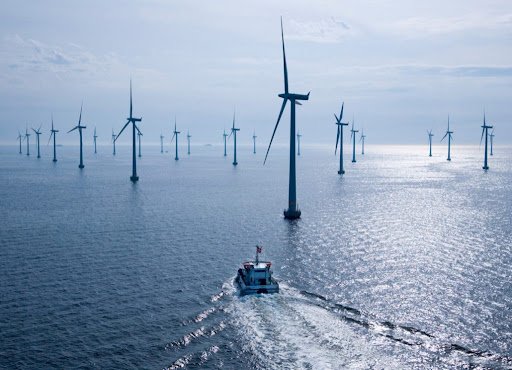 (Reuters) – Global renewable power capacity growth is set to double over the next five years, driven by energy security concerns in the wake of Russia’s invasion of Ukraine, the International Energy Agency (IEA) said on Tuesday.

In an annual report on the outlook for renewables, the IEA said capacity worldwide is expected to grow by 2,400 gigawatts (GW) – equal to the entire power capacity of China today – to 5,640 GW by 2027.

The increase is 30% higher than the amount of growth forecast a year ago. High gas and power prices from a global energy crisis this year have made renewable power technologies more attractive.

Growth in renewables is also being driven by the United States, China and India implementing policies and market reforms to support renewables deployment more quickly than previously planned.

“Renewables were already expanding quickly, but the global energy crisis has kicked them into an extraordinary new phase of even faster growth as countries seek to capitalise on their energy security benefits,” said IEA Executive Director Fatih Birol.

“The world is set to add as much renewable power in the next five years as it did in the previous 20 years,” he added.

Meanwhile biofuels demand is set to increase by 22% by 2027, the report said.