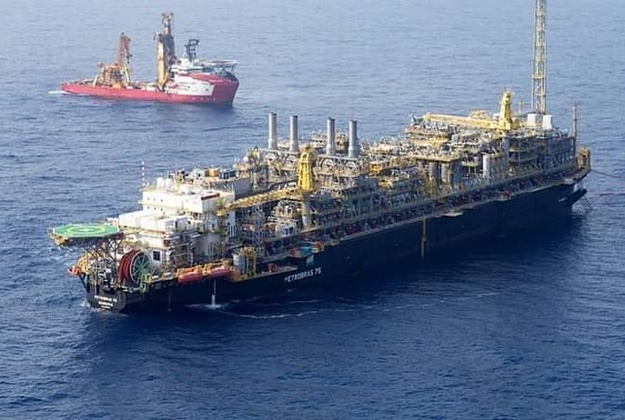 (Reuters) Brazil’ state-controlled oil producer Petrobras on Wednesday disclosed a 15% increase in its five-year spending plan to $78 billion, with little change to the company’s strategy of focusing on fossil fuel production.

The last Petrobras business approved under President Jair Bolsonaro could be scrapped next year, as a newly elected government that takes office on Jan. 1 has signaled it will change the company’s top management and review its strategy.

Petroleo Brasileiro SA, as the firm is formally known, expanded planned investments between 2023 and 2027 by $10 billion compared with the 2022-2026 plan, it said in a filing.

The spending increase comes despite a reduction in the production target for 2023 of 100,000 barrels of equivalent oil per day (boed) to 2.6 million boed, the same it produced in 2015. Higher costs for drilling wells partially explains the added investments.

The company has also approved additional short-term drilling for existing projects above the company’s long-term break-even of $35 per barrel.

Exploration and production will make up 83% of the spending, with production set to increase to 3.1 million boed by 2027.

Petrobras expanded investments to curb carbon emissions to 6% of the total from 4% before. It also more than doubled its decarbonization fund to about $600 million.

The company set a higher price for carbon – $90 per tonne, from $50 before – which expands the list of projects viable for approval.

President elect Luiz Inacio Lula da Silva, who takes over from Bolsonaro on Jan. 1, has said Petrobras should invest beyond fossil fuels and return to being the energy giant it was during his first two terms, from 2003 to 2010.

Lula’s energy team said on Wednesday the business plan might be reviewed next year. Representatives of the president-elect met with Petrobras’ CEO Caio Paes de Andrade this week and asked him to suspend the sale of Petrobras’ Manaus refinery, which has been signed but is pending closing.

Petrobras’ management plans to go ahead with the sale, people close to the information said. Divestments were estimated to be between $10 billion and $20 billion until 2027.

Lula is expected to decide on Petrobras’ next CEO in mid-December. However, current CEO Andrade, appointed by Bolsonaro last June, is prepared to stay in the position until the end of his term in April, according to people familiar with the matter. (Reporting by Sabrina Valle; Editing by Chris Reese, Grant McCool and Gerry Doyle)