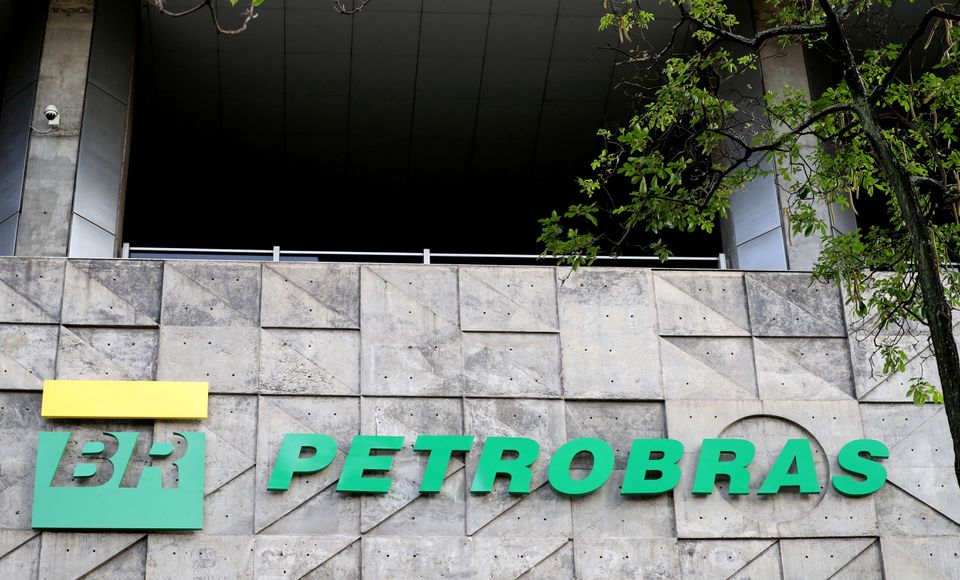 (Reuters) – Brazil’s incoming leftist government will not have an interventionist stance on state-run oil giant Petrobras (PETR4.SA), a member of the transition team for President-elect Luiz Inacio Lula da Silva said on Thursday.

Senator Jean Paul Prates told reporters that the future administration had no intention of causing a “breakdown” of the company and that everything would be discussed with markets.

“There will be no despotic attitude,” Prates said. “Things happen by talking to sectors – banks, investors, workers. It’s obvious that a breakdown on the level some attribute to us cannot happen.”

Market participants have been showing concern over how the Lula administration might run Petrobras.

This week, UBS analysts downgraded their rating for the company to “sell” from “buy,” saying they had become substantially more cautious after early comments from the transition team and were predicting “somber” years ahead.

Prates, who emerged as a strong candidate to head Petrobras after Lula’s victory against President Jair Bolsonaro in October, said the transition team was working to make sure there would be no “interventionist measure” or a “foot-in-the-door” approach regarding the company.

He mentioned that changing Petrobras’ current dividend policy was something to be gradually discussed.

Petroleo Brasileiro SA, as the company is formally known, announced in the third quarter dividends of around 43.7 billion reais ($8.23 billion). Reuters calculations showed the amount represented more than double the average shareholder benefit paid by each of the five biggest Western oil producers.

“It’s not a question of right or left, intervention or non-intervention. It’s a matter of deciding whether the company needs to get back at investing money,” he said, though adding “any change would need to come gradually, with no radicalism.”

He also noted that the incoming administration, and not Petrobras itself, would set a new fuel pricing policy for the country. Lula is set to take office on Jan. 1.

Shares of Petrobras, which slipped by roughly a quarter since mid-October, were up more than 4% on Thursday, outperforming Brazil’s Bovespa stock index (.BVSP), which rose 2.5%.