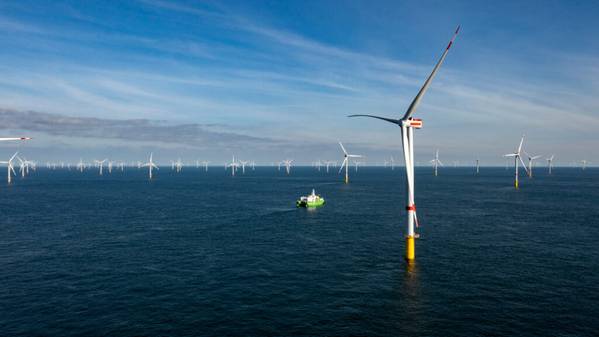 Engagement on both projects with local communities, stakeholders and the fishing industry is currently underway.

The projects have the potential to generate up to 2.3 GW Gigawatts (GW) ofelectricity to power up to 2.1 million homes by 2030.

This offshore wind joint venture will said it would support Ireland in achieving its target of 7 GW of installed offshore wind capacity by 2030. WindEurope says that the Irish government has approved the final terms for the country’s first auction for offshore wind power.

The auction round will open next month, and winners will be announced by June 2023.