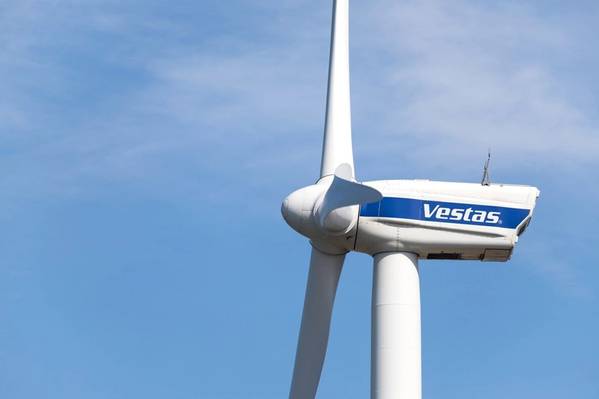 In the third quarter, Vestas’ EBIT margin was minus 3.2%.

“The downgrades are not catastrophically large, but it is one more in a series of far too many,” Nordnet analyst Per Hansen said.

Vestas reported a total onshore and offshore intake order of 1,895 megawatts in the quarter, below an average estimate of 2,482 MW seen in a company-compiled consensus.

The company’s operating result before special items swung to a loss of 127 million euros ($125.5 million) from a year-ago profit of 325 million, lagging a 40 million euro loss forecast by analysts in a poll compiled by the company.

The shares were flat at 0828 GMT after falling over 5% at the opening.