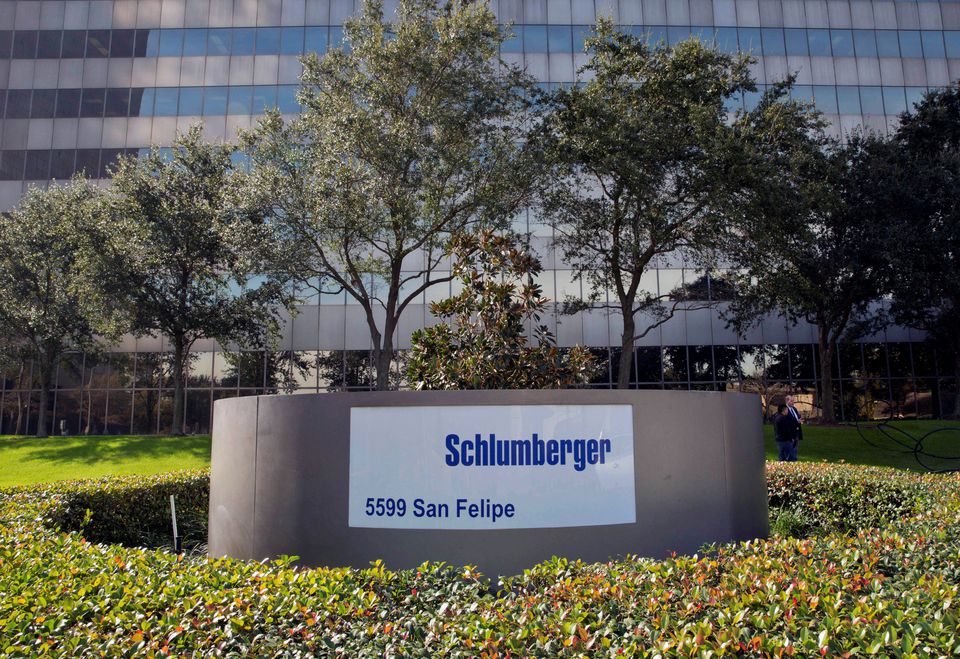 (OE) Schlumberger, the world’s largest oilfield services provider, is rebranding itself with a new name, color scheme and logo that underscores its ambitions for a lower-carbon future, the company said on Monday.

The nearly 100-year-old firm, originally named after its founding family, has become a giant in oilfield services and equipment such as drilling and subsurface analysis.

But it has shed old line products and recast itself as a digital services provider and supporter of cleaner energies. The rebranding is not a shift away from fossil fuels, Chief Executive Officer Olivier Le Peuch said in an interview.

But it is a nod to how the renamed SLB can apply its skills to develop lower carbon businesses, many of which received a financial boost from the U.S. Inflation Reduction Act. Known in the industry as “big blue,” SLB adopts a lighter blue color and swooping logo that reflects what Le Peuch said signifies the carbon dioxide emissions abatement curve.

“We believe that we have an opportunity in selected markets and selected domains to innovate and scale solutions for clean energy,” Le Peuch said, noting the renamed SLB can leverage its capabilities in areas such as subsurface analysis to support emerging technologies like carbon capture and sequestration.

In 2020, it launched a New Energies business unit to explore low-carbon and carbon-neutral technologies, and last year set a corporate net-zero target, which includes Scope 3 emissions, or those created by customers using its products. Many of its oil-producing customers also are moving to embrace hydrogen and other renewable fuels, and low-carbon production techniques to cut greenhouse gas emissions.