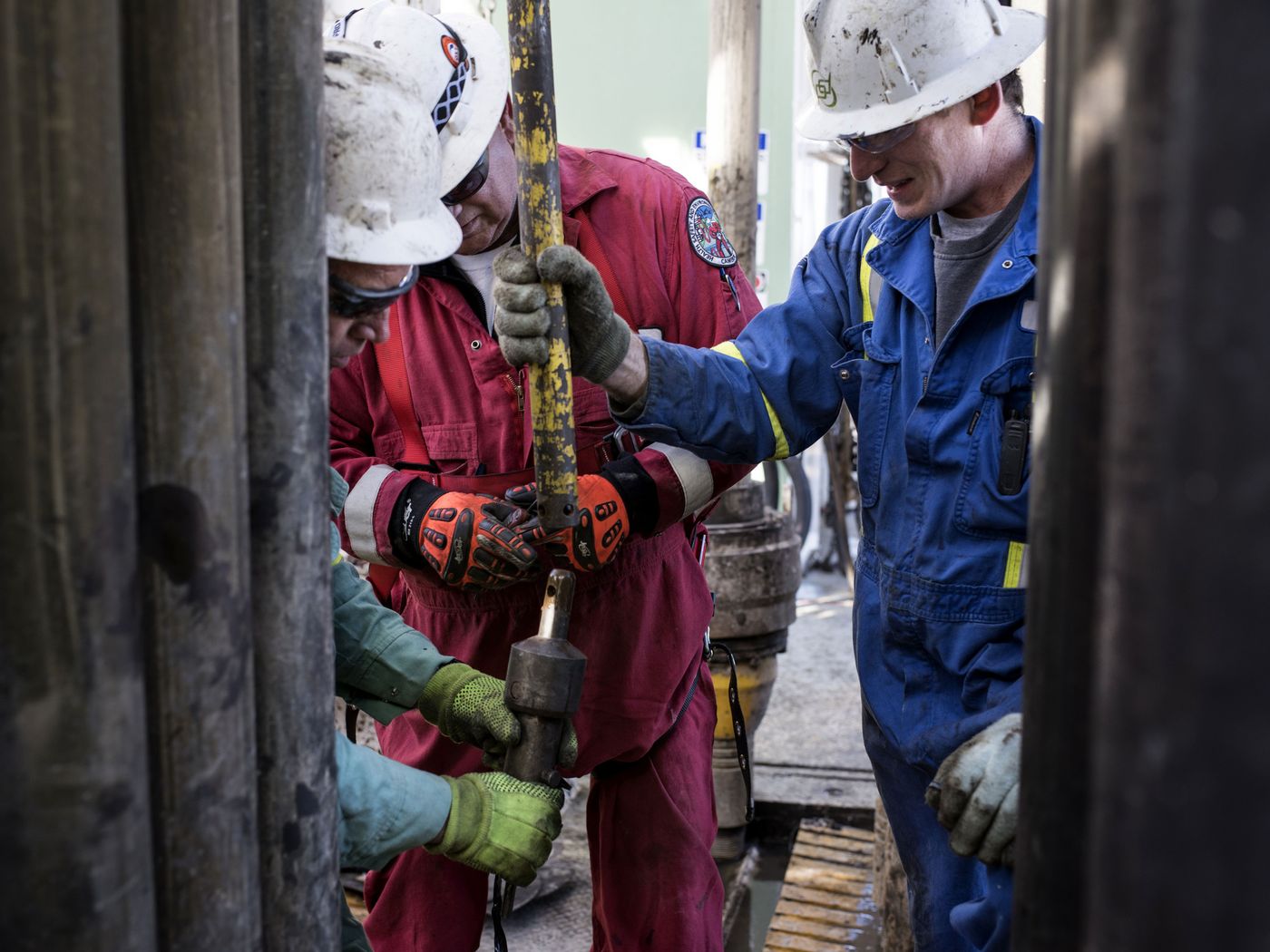 (Reuters) Oilfield service firms are poised to deliver the strongest third-quarter results in years as demand for equipment and services has risen despite supply chain snags and higher costs from inflation, according to analyst forecasts.

Schlumberger, Halliburton, and others have struggled to regain pricing power after a 2016 price drop. The oil market crash during the pandemic in 2020 stifled hopes for a rebound.

The lack of spending on new equipment left the market for drilling and fracking tight this year as oil prices surged and companies ran out of older gear they could cannibalize for parts. Oil prices remain near their highest levels in about eight years, spurring more producer demand for services.

“Pricing is coming through,” said Evercore ISI oilfield services analyst James West. He and others anticipate a boost from stronger international and offshore activity from deepwater projects in Guyana and Brazil.

Schlumberger and Halliburton did not immediately reply to requests for comment on the extent to which they have been able to raise prices. Baker Hughes declined to comment.

The international rig count rose to 879 last month, up from 787 a year ago, according to Baker Hughes.

In the United States, there were 295 hydraulic fracturing spreads operating in mid-October, up 27 from a year ago, according to consultancy Primary Vision Network. That represents a utilization rate of more than 90%, Primary Vision said.

Baker Hughes kicks off the sector’s earnings on Wednesday, followed by Schlumberger on Friday and Halliburton on Oct. 25.

Analysts will seek evidence that oilfield companies are restaffing “especially the frac side,” said Matt Hagerty, senior energy strategist at FactSet’s BTU Analytics. Firms have been slow to add new equipment after years of oversupply and investor demands for higher returns.

“It will take more than one year of positive earnings to be fully healthy,” said Beyer.