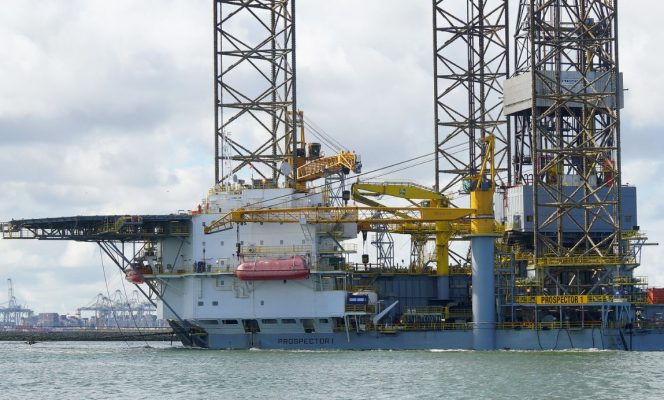 The Company would like to update that PPLS has entered into definitive agreements (“Agreements”) with Borr Drilling for the Deferment.

The Deferment will result in Borr Drilling making earlier and higher amounts of interest payments and partial principal repayments to PPLS from 2022 to 2024. Borr Drilling has also fulfilled required conditions including the raising of certain amounts of equity and completion of refinancing of its other secured creditors.

The entry into these Deferment Agreements with Borr Drilling is not expected to have a material impact on the net tangible assets or earnings per share of the Company in FY2022.