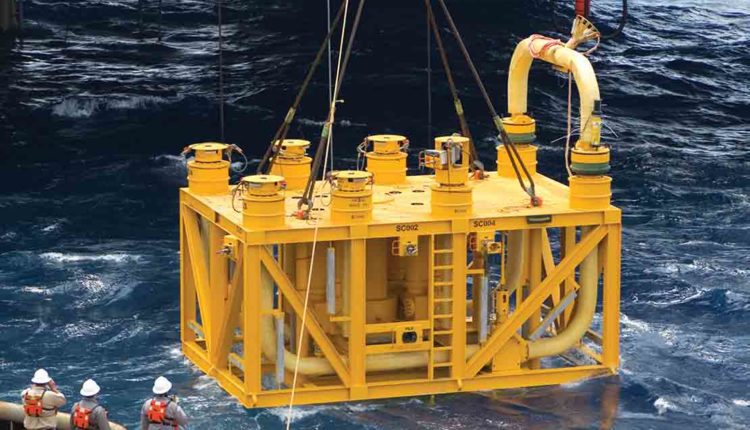 A new and very important contract for OneSubsea. The company announced that it signed an agreement that contemplates the installation of 12 underwater Christmas trees in fields that are operated by Petrobras. The contract is valued at between $100 million and $150 million.

In addition, OneSubsea is very close to signing another major contract with Petrobras. The agreement includes 15 Christmas trees, electro-hydraulic distribution units and associated services in the Búzios 10 production system project, in the pre-salt layer of the Santos Basin.

OneSubsea’s general director, Carlos Tadeu, believes that the market is experiencing a moment of sustainable growth, with the signing of this global contract signed with Petrobras and the next ones to come, such as the one for Búzios 10.

In addition, the executive sees other opportunities in the market, such as the so-called Hisep, a technology developed and patented by Petrobras for separating and reinjecting existing CO2 in oil into reservoir rocks.