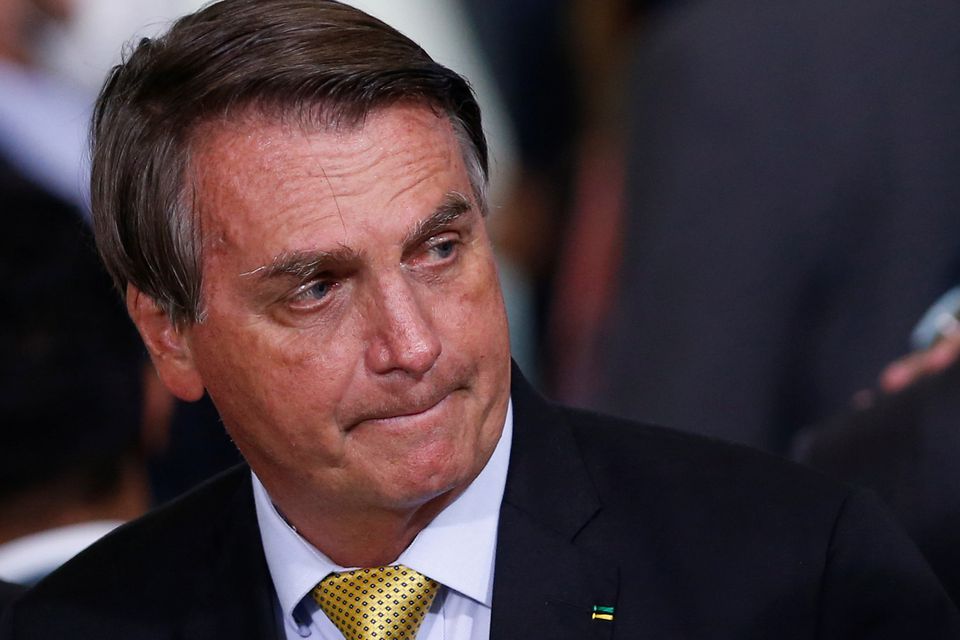 (Reuters) – Stronger-than-expected support for Brazil’s President Jair Bolsonaro in the first round of a presidential election may provide a boost for Brazilian financial markets on Monday, said bankers and analysts, as the race went to an Oct. 30 runoff.

Bolsonaro’s leftist challenger, former President Luiz Inacio Lula da Silva, fell short of clinching victory in the first round of voting on Sunday. Lula’s advantage of 5 percentage points was tighter than most polls had shown.

The tough result for Lula may force him to commit to more moderate economic policies, according to observers, while energizing the campaign of Bolsonaro, who has promised reforms and privatizations that excite many investors.

“I think people will see reforms as more probable and equities may have a strong rally on Monday,” said Ricardo Lacerda, founder and CEO of investment bank BR Advisory Partners (BRBI11.SA), adding that he thought Bolsonaro might take the lead.

Sergio Vale, chief economist at MB Associados, said he expected financial markets to cheer the prospect of a second-round vote, which “brings Lula more to the center, having to negotiate more in coming weeks.”

He added that the strong showing for Bolsonaro’s allies in Congress may also limit Lula’s room for dramatic policy changes if he does return to the presidency.

JPMorgan analysts led by Emy Shayo Cherman had flagged in a note to clients last week that a tight race between Lula and Bolsonaro would lift markets.

“It opens up two possibilities: Lula moving more to the center, perhaps even having to indicate who his finance minister will be, and Bolsonaro’s chances of winning being higher than the average of polls indicated.”

Gustavo Cruz, strategist at RB Investimentos, highlighted key stocks that may react to expectations about the vote.

The prospect of an outright victory for Lula in the first round has boosted shares of for-profit education companies and homebuilders, based on bets that Lula would provide incentives for their sectors as his Workers Party has done in the past.

On the other hand, stronger odds for Bolsonaro could push up shares of state-controlled companies such as Banco do Brasil SA (BBAS3.SA) and Petroleo Brasileiros SA (Petrobras) (PETR4.SA). Both are candidates for potential privatization after Bolsonaro handed control of formerly state-run electricity firm Centrais Eletricas Brasileiras SA (Eletrobras) (ELET6.SA) to investors.

Either way, Cruz said the hard-fought race showed that neither candidate is getting a mandate for radical policies.

“Whoever is the winner, he will not have a blank check from the electorate,” he said.