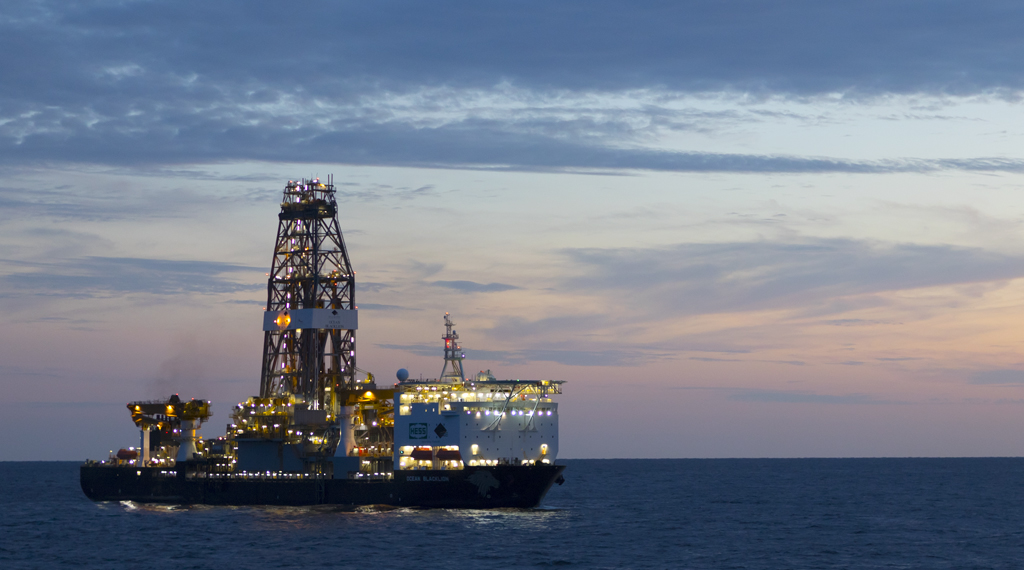 (EV) It could soon cost half a million dollars a day to hire an offshore rig, according to executives in the industry, in a stunning turnaround for day rates since Covid.

Reuters reports that executives from Transocean and Seadrill expect rates to hit the $500,000 mark soon.

The executives did not specify the type of rigs, though analysis firms like Esgian have recently pointed to modern floating vessels passing the £350,000 mark.

It will also depend on the geography the rigs work in.

However the tightening of the market, which has seen older vessels scrapped amid Covid, and the surge in demand for oil and gas in the wake of Russia’s invasion of Ukraine has caused a huge increase.

“It could even happen by the end of this year. I’ve never seen dayrates rising so fast,” Seadrill CEO Simon Johnson told the news agency.

Transocean recently announced contract wins for its drillships in the US Gulf of Mexico, one for a day rate of $440,000.

The news is a far-cry from the Covid downturn when several offshore drilling firms, including Seadrill, were forced to enter Chapter 11 bankruptcy in order to restructure rising debt levels.

Bassoe Offshore – now Esgian – said in 2020 that, despite the poor fortunes of drilling firms, the scrapping of older rigs during Covid would boost day rates and UK firms would “struggle” to find rigs to drill prospects in 2021 due to competition.

Demand to replace Russian gas now appears to have drastically accelerated that even further for the drilling companies.