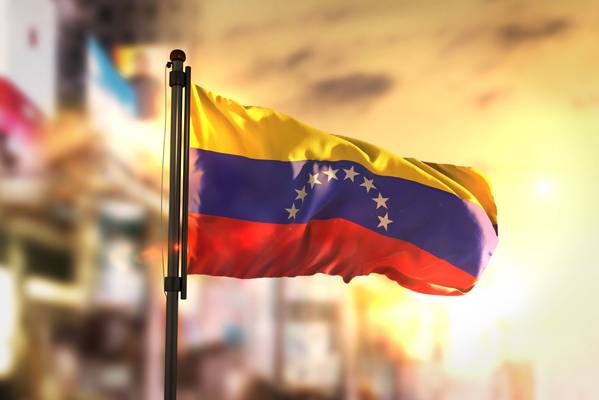 A total of 32 cargoes departed last month from Venezuelan ports carrying 760,710 barrels per day (bpd) of crude and refined products, and some 256,000 tonnes of byproducts, according to Refinitiv Eikon data and PDVSA’s exports schedules.

The August numbers imply an increase of almost 37% from July, and 22% above volumes of the same month of 2021.

Most exports were bound for China and trans-shipment hubs like Malaysia. Political ally Cuba, which is trying to reorganize oil operations after a fire hit its main terminal last month, received 81,000 bpd of Venezuelan crude and fuel, the data showed.

Fuel oil exports reached 320,000 bpd, the highest level this year, while shipments of methanol, sulfur and petroleum coke rose slightly from the 252,000 tonnes of July, fueled by buoyant demand in Europe, India and the United States.

Even though it exported more in August, PDVSA continued struggling to sustain oil production and upgrading operations at its main region, the Orinoco Belt.

The company halted processing at three of its five upgraders and blending stations due to mechanical failures, power outages and mounting inventories of its flagship grade, Merey crude, according to the documents. Some facilities have restarted after overcoming the problems.

Crude stocks have expanded at the country’s Jose terminal due to low exports since May. By August end, inventories of Merey, diluted oil and upgraded grades climbed to 10.7 million barrels from 8.99 million barrels in July, one of the documents showed.

U.S. oil major Chevron Corp is waiting for a reply from the U.S. Treasury on a license renewal request aiming at reviving output and regaining privileges to trade Venezuelan oil, Reuters reported this week.

Italy’s Eni (ENI.MI) and Spain Repsol (REP.MC) in May won authorizations from the U.S. State Department to recoup pending debt in the OPEC country by receiving Venezuelan crude, but PDVSA paused deliveries in July.