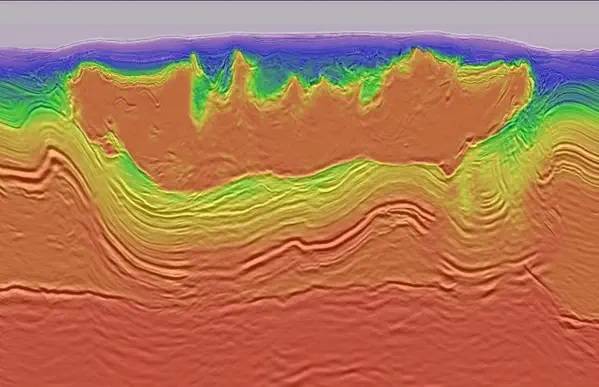 CGG, PGS and TGS have announced that Schlumberger has become a part of Versal, increasing its coverage to the vast majority of the world’s multiclient seismic data.

Versal was created by CGG, PGS and TGS in 2020 and launched in 2021 to provide a vendor-neutral, single point of access to the largest multiclient data libraries with enhanced efficiency and usability. The companies said Versal is a unified, independent, secure, cloud-based multiclient seismic data ecosystem where energy companies can easily access all their data and entitlements in one place via a single log-in. Versal allows E&P teams to capitalize on their interpretation and analysis workflows for subsurface projects by leveraging a licensed data experience that takes minutes rather than days, enabling maximum efficiency and opportunity generation.

Nathan Oliver, PGS’ executive vice president of sales and services, said, “We are very pleased by Schlumberger’s decision to join Versal. They have a significant multiclient data library, and combining it with the seismic multiclient libraries of PGS, TGS and CGG makes Versal an even more important vendor-neutral cloud-based common ecosystem for multiclient data.”