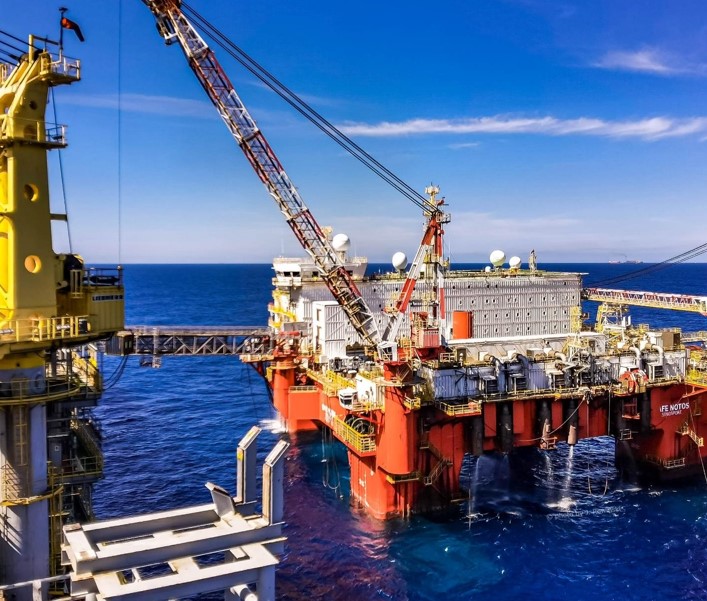 (OEM) While the current, improved demand for offshore accommodation rigs is mainly driven by a recovery in the oil and gas market, Prosafe believes that the focus on energy transition will contribute to further demand.

Prosafe said in its 2Q 2022 report on Friday that the general outlook has improved significantly as the oil price has recovered from low levels. Demand for offshore accommodation vessels is mainly driven by maintenance, modification and life extension of existing oil and gas infrastructure. It is further anticipated that the industry’s focus on the energy transition, including electrification and other emission-reducing investments, will be positive for offshore accommodation demand over time.

Activity level is high in 2022 and Prosafe has at least six of seven vessels on contract for all or parts of the year. During the first half of 2022, the company added to its backlog, increasing the total to $300 million, expecting further increases in the future based on active tendering activity.

The visibility of contract opportunities in the North Sea beyond 2022 remains low but this is generally in line with traditional contracting patterns in the area where contracts normally materialize 6 to 12 months prior to commencement, Prosafe explained.

Furthermore, favourable tax packages should lead to increased activity in Norway in the future, especially from 2024.

The current long-term contracts in Brazil give Prosafe a certain earnings visibility in the future and the company expects there to be an increase in the number of contract opportunities in the country.

Prosafe does not anticipate any growth in the supply of accommodation vessels in the foreseeable future and the company will seek to play an active role in any future consolidation of the market.