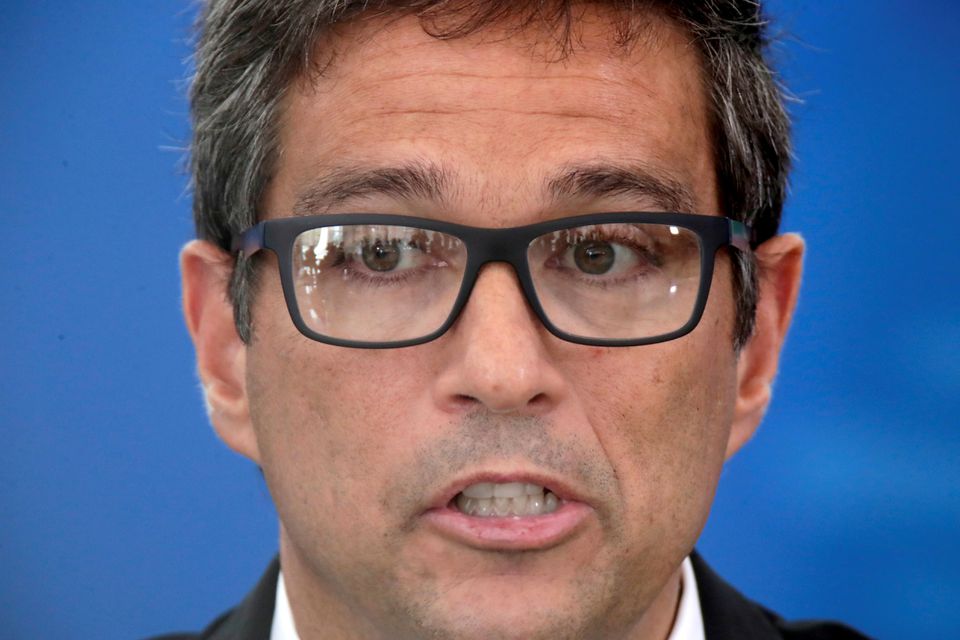 Since raising rates earlier this month to 13.75% from a 2% record low in March last year, policymakers have been giving stronger signals on their aggressive cycle wrap-up by emphasizing a new early-2024 inflation forecast, in contrast to their expectations for 2023, which had worsened. read more

He stressed that changing focus on its inflation projections enabled the central bank to adapt its reaction function as government tax measures – some of which expire in December – are expected to ease inflation this year, but add to inflation next year.

Such a change is “obviously not permanent, it’s temporary,” he added.

As the October presidential election approaches, he highlighted that whoever wins will have the challenge of looking at social spending and debt sustainability simultaneously.

Campos Neto, who will head the central bank for two more years of the next presidential term under the institution’s newly acquired autonomy, said he would not accept being reappointed to the position afterward.

Amid frequent market revisions to Brazil’s 2022 GDP, on the back of stronger data from the services sector and the labor market, Campos Neto said the central bank planned to increase its projection to above 2% from its June forecast of 1.7%. The projection will be released at the end of September.

Campos Neto highlighted that the Brazilian real is among the best-performing currencies this year and predicted that the flow of foreign funds to the country should intensify given the geopolitical scenario.