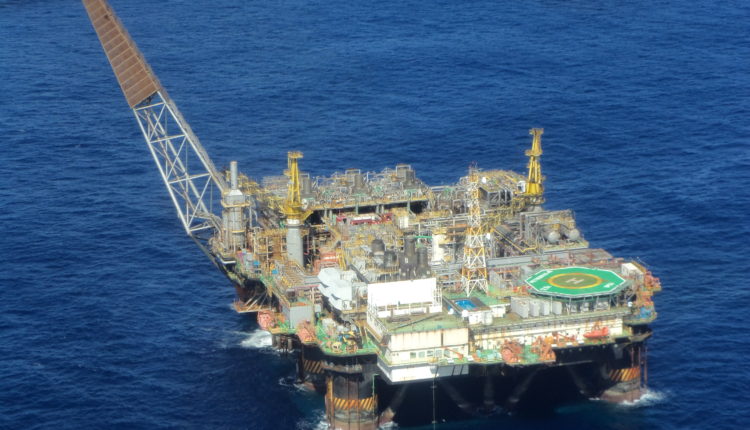 In early August, Petrobras put well MLS-233 into operation in the pre-salt layer of the Campos Basin. Preliminary analyzes indicate that the new well, connected to the P-40, at Ativo Marlim Sul, has a production potential of 15,000 barrels of oil per day, exceeding the company’s initial estimates.

The MLS-233 symbolizes the beginning of pre-salt production in the Marlim Sul field and is a Long-Term Test, whose objective is to collect information about the reservoir to support the exploration plan for the deposit.

This year, the stages of interconnection of the well to the platform and of the pull in took place, in which differentiated technologies were used. Aiming to make its operations even safer, faster and with less carbon emissions, the company stopped working with the shallow dive boat (SDSV) and started using submarine messenger cable with the use of the remotely operated underwater vehicle, a mini ROV, for the pull-in operation.

A drone was also used to support the transport of messenger cable between the P-40 and the PLSV — a specialized vessel that is used for the construction and launching of rigid and flexible lines. The use of the drone maintained a safer distance between the vessels (120 meters) and allowed the monitoring of the stages through the images generated live. Such initiatives provided a 75% reduction in HHER (man-hour exposed to risk) in the initial interconnection activities, in addition to a 70% reduction in time in these two stages.