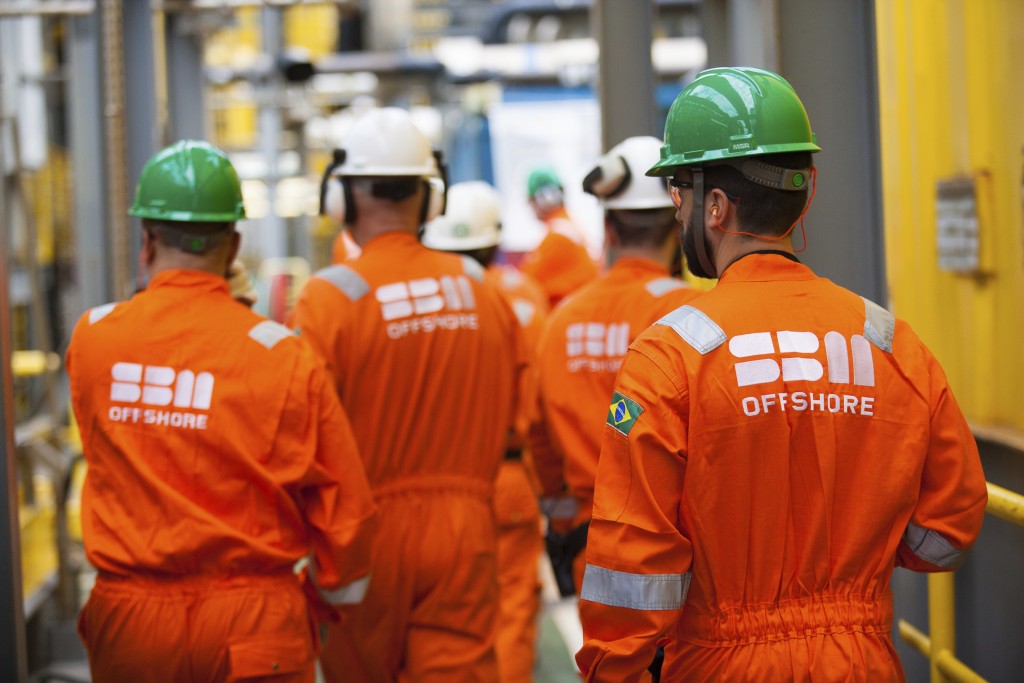 The group, which plans to achieve net-zero emissions by no later than 2050, set intermediate greenhouse gas-related targets as the global rush to secure more oil and gas following Russia’s invasion of Ukraine has been reshaping power markets.

According to Chief Executive Officer Bruno Chabas, SBM, which supplies and operates floating production, storage and offloading (FPSO) vessels, is well-positioned to benefit from “multiple pathways” in the growing energy transition market.

“The world needs oil and gas going forward, produced in a most responsible way,” he said in a conference call.

The company plans to reach net-zero on Scope 1 and 2 emissions by 2025 at the latest and have over 2 gigawatts of floating offshore wind installed or under development by 2030.

Scope 1 and 2 refer to emissions from its own operations.

“Our market outlook for new FPSOs remains positive as the world requires energy which is not only sustainable, but also affordable and reliable,” Chabas said in an earnings statement, with SBM reporting a record-level order book at end-June.

He added, however, that parts of the group’s portfolio remained sensitive to the indirect impact of what Moscow calls “a special military operation” in Ukraine, the coronavirus pandemic and global supply snarls.

“Does the absence of a share buy back spoil the party?” ING analyst Quirijn Mulder asked. “It should have been possible but we believe management oversees its significant workload and financial needs for about $8 billion for five FPSOs.”

Finance chief Douglas Wood said that year-end projects were larger and required more money, adding that the buyback option would depend on the firm’s liquidity.

SBM expects full-year core earnings (EBITDA) to land at above $950 million and revenue to come in at about $3.2 billion.