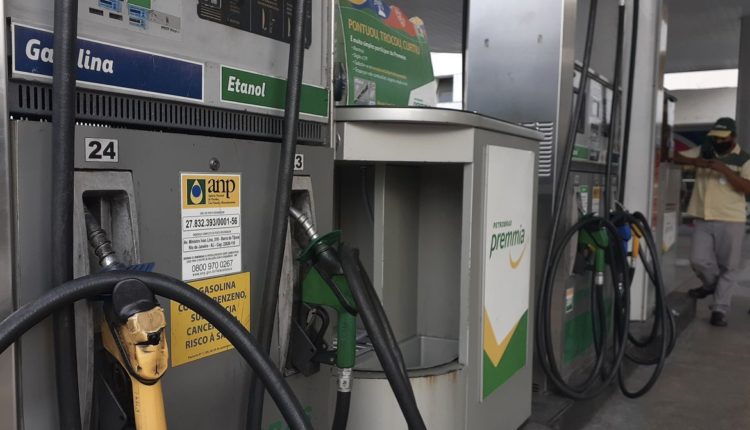 (Reuters) – The governments of Sao Paulo and Minas Gerais, the two most-populous Brazilian states, on Monday cut local taxes on ethanol, a move followed by Parana state, in a bid to make the biofuel more competitive at the pump after a similar gasoline tax cut.

The states’ moves come after Congress last week mandated reinstating a tax advantage to biofuels compared with fossil fuels in Brazil, an effort to alleviate double-digit inflation boosted by high energy prices ahead of general elections in October. read more

Another state, Goias, had made a similar move on Friday, cutting the state’s tax on hydrous ethanol to 14% from 17%.

Sao Paulo, Minas Gerais, Goias and Parana are the four largest markets for ethanol in Brazil. The changes should boost demand for the biofuel, analysts say.

Sao Paulo Governor Rodrigo Garcia and Minas Gerais Governor Romeu Zema are both set to run for re-election, as is President Jair Bolsonaro.

Garcia said he expects the move to reduce ethanol prices in Sao Paulo by around 0.17 real ($0.0314) per liter.

The biofuel competes with gasoline at pumps in Brazil, where most of the car fleet can run on 100% hydrous ethanol due to flex engines. The biofuel is also blended into gasoline in the South American country.

The states had previously cut ICMS tax levied on gasoline on the back of a federal law limiting the amount states can tax energy and some services.