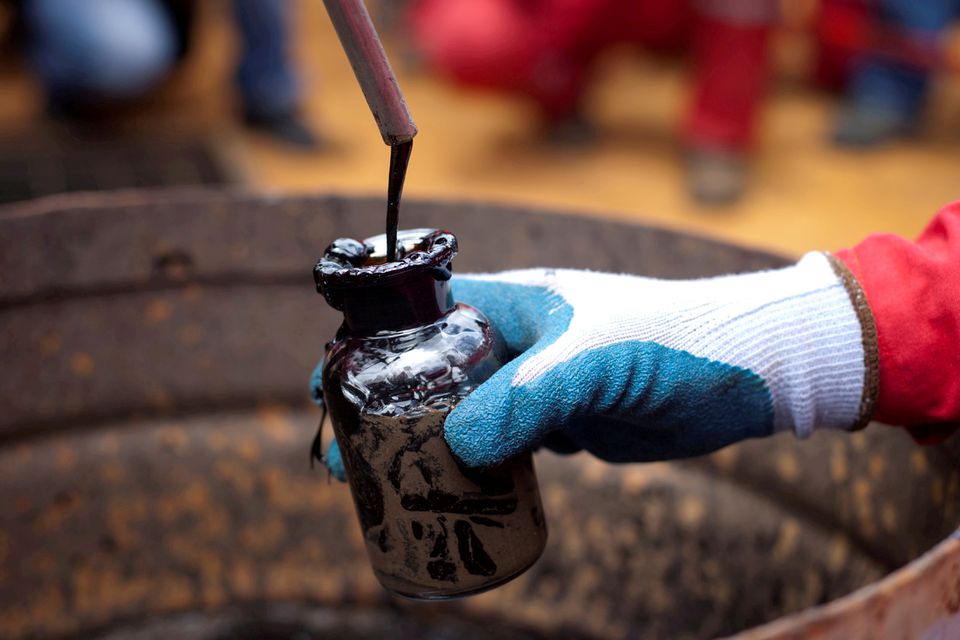 (Reuters) France wants sanctions-hit Iran and Venezuela to return to the oil markets to alleviate a Russian squeeze of energy supplies that has spiked prices, a French presidency official said on Monday.

It also wants a planned mechanism to cap the price of oil to be as broad as possible and not be limited to Russian output.

The French official also said Ukrainian President Volodymyr Zelenskiy told G7 leaders on Monday morning that the conditions were not right to negotiate with Russia and wanted to be in a position of strength before began any negotiations.