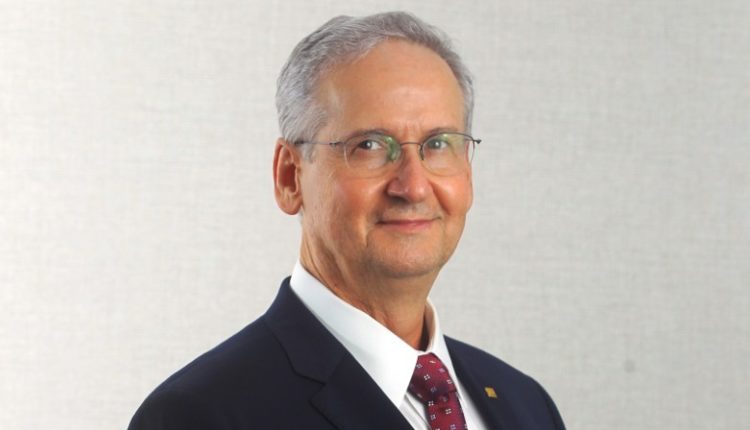 (Reuters) – The chief executive of Brazilian state-run oil company Petrobras resigned on Monday in the face of mounting pressure from politicians following a fuel price hike last week, with a high-ranking company insider quickly tapped to replace him on an interim basis.

Petroleo Brasileiro SA (PETR4.SA), as the company is formally known, said in a securities filing that CEO Jose Mauro Coelho had resigned on Monday morning. In a separate filing, it said that Chief Exploration and Production Officer Fernando Borges had been appointed interim CEO until a new boss is elected by shareholders.

Preferred shares in the company fell 5% shortly after the resignation announcement, but quickly snapped back to trade roughly flat following Borges’ appointment.

While political interference and high turnover at Petrobras is a major investor concern, analysts said Coelho’s departure was largely priced in, as Bolsonaro had announced in May his intention to push Coelho out.

Borges, who was appointed by the company’s market-friendly board until shareholders can vote on a more permanent replacement, has far more technical expertise than many other names that have been floated for the position.

An engineer by training with an MBA from the Federal University of Rio de Janeiro, Borges has worked at Petrobras for some 38 years, largely in the company’s hyper-profitable offshore division, according to Petrobras’ website.

On Friday, after Petrobras said it was raising gasoline and diesel prices at its refineries, Lower House Speaker Arthur Lira called for Coelho’s resignation and Bolsonaro called the price hike a betrayal of the Brazilian people. read more

Bolsonaro, who faces an uphill re-election bid in October amid high inflation and elevated fuel prices, also said he and Lira had discussed opening a congressional investigation into Petrobras’ board of directors.

Matheus Spiess, an economist at Empiricus, said the move was “clearly negative.”

“We’ve already had these shocks during Bolsonaro’s government, but lately they have been quite stressful,” Spiess said.

But Ilan Arbetman, an analyst at Ativa Investimentos, said the move may support Petrobras’ shares by decreasing political pressure on the firm and alleviating ongoing uncertainty.

Coelho was appointed CEO by the government in early April, but less than two months later the Bolsonaro administration said it was replacing him with economy ministry official Caio Mario Paes de Andrade.

Andrade, however, could only take over after being elected to Petrobras’ board of directors, a relatively convoluted and complex process. Coelho had until Monday stayed on in a lame duck capacity.

According to Petrobras, Coelho has also resigned as board member.

Separately, Petrobras said on Monday that a board member had taken the personal initiative to suggest a 45-day freeze on fuel prices in return for the government to withdraw its proposed shakeup of the company’s board and management.

Petrobras said that the board member’s suggestion in a June 17 letter had not been formally discussed at the firm.