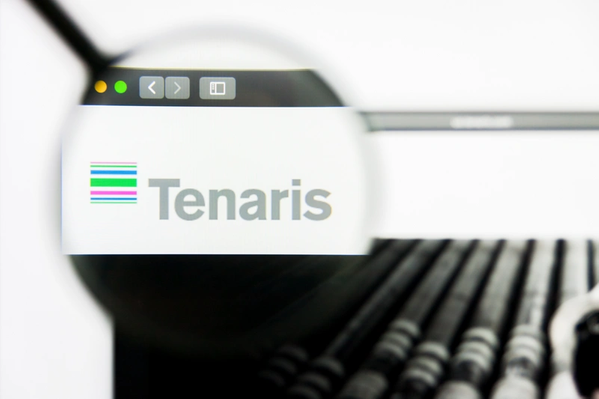 The government says the pipeline will allow Argentina to forgo costly imports of liquefied natural gas and reverse a large energy deficit that has kept the country from emerging from a prolonged economic crisis.

The gas pipeline, which in the first stage of construction will have a length of 563 km (350 miles), will increase by 25% the capacity of gas currently transferred from the Vaca Muerta megafield in the Patagonian province of Neuquen.

The contract signed Thursday consists of the purchase of 582 km (362 miles) of 36-inch diameter pipelines and 74 km (46 miles) of 30-inch pipelines, which will be used for the first stage of the gas pipeline between Tratayén, in Neuquén, and Saliquelló, in the province of Buenos Aires, as well as for use in a number of planned complementary projects.

The first stage of construction will take 18 months and require a public investment of more than $1.5 billion, the energy ministry said.

Argentina’s judiciary is currently reviewing the contract, the details of which have been at the center of an internal dispute within the ruling center-left coalition, which earlier this month led President Alberto Fernandez to fire Production Minister Matias Kulfas, who had questioned the tender’s details.